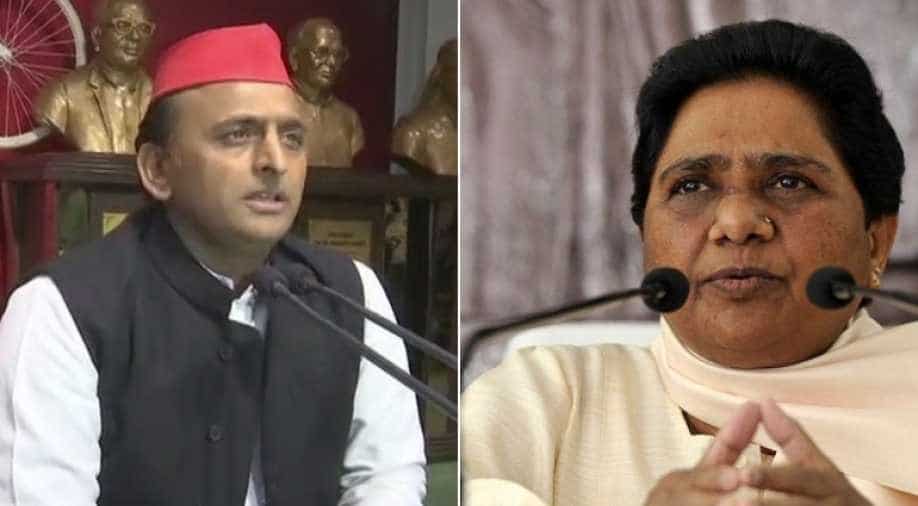 Mayawati and Akhilesh Yadav are expected to announce the alliance for the upcoming Lok Sabha elections in 2019 during the press conference.

Mayawati and Akhilesh are expected to announce the alliance for the upcoming Lok Sabha elections in May during the presser.

Akhilesh and Mayawati have been holding talks for several weeks and the two leaders meeting in Delhi last week raised a lot of talk over reports that the two had decided on an alliance leaving the Congress out of the equation.

The alliance between the two major regional parties may challenge BJP's domination in the state where it won whopping 73 seats out of 80 in 2014 polls.

Last year, Akhilesh Yadav and Mayawati buried their differences and contested three bypolls and won all.

If they replicate their success in the 2019 national polls, BJP's hopes of returning to power at the Centre will face a major test.