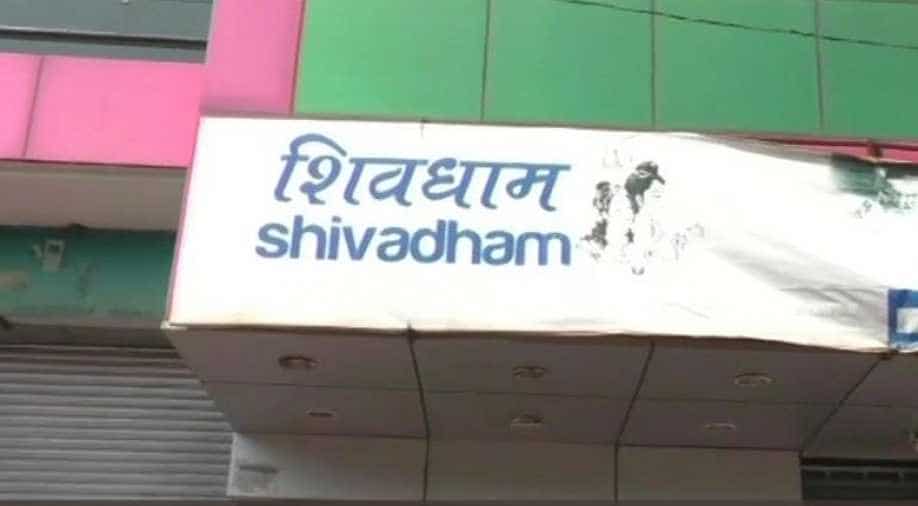 Income Tax officials on Tuesday raided the offices and properties of businessman Ajay Gupta and his brothers in Uttar Pradesh's Saharanpur.

The Gupta brothers believed to have close links to ex-South African President Jacob Zuma have been under scanner for several controversial deals in the country.

Last month the South African police had said they had obtained an arrest warrant for absconding businessman Ajay Gupta.

The South African police had raided the house plush suburb of Saxonwold in Johannesburg in connection with the Vrede farm investigation.

The Vrede farm investigation relates to the Estina dairy farm near Vrede, in the Free State, a project which was originally meant to help poor black farmers but from which the Gupta family are alleged to have pocketed millions of dollars.

The family denies the allegations.

They are known friends of 75-year-old President Zuma - and his son, daughter and one of the president's wives worked for the family's firms, media reports had said.

South Africa's ethics watchdog, the Public Protector, published a damning report in October 2016, finding that the state-owned electricity monopoly had awarded a massive coal order to a then-Gupta linked business at well above market prices

The report also alleged that former mining minister Zwane travelled to Switzerland with the Guptas to help them "seal the deal" to buy a coal mine.

The Gupta family has reportedly been mentioned 232 times in the report "State of Capture" because of its influence in South Africa.