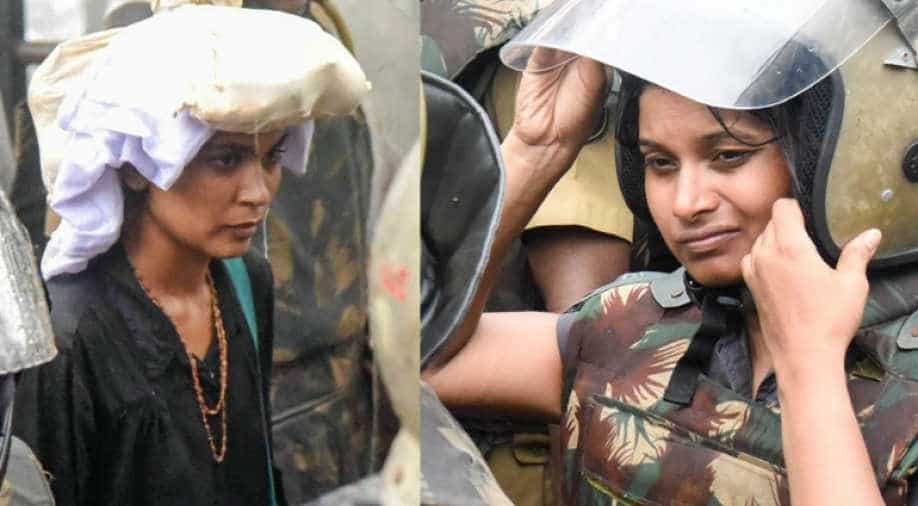 Rehana Fathima, the activist who had recently tried to enter Kerala's Sabarimala temple, has been arrested by Kerala Police.

ANI reported that Fathima was arrested on the charge of allegedly hurting religious sentiments via a Facebook post.

Kerala: Woman activist Rehana Fathima has been arrested by Pathanamthitta Police. The arrest was made on charges of allegedly hurting religious sentiment through a Facebook post. (file pic) pic.twitter.com/WMWoGkGIl1

News reports meanwhile said that a case had been filed against Fathima on October 30 by the Sabarimala Samrakshana Samithi, a group that fights to uphold the temple's "traditions".

Rehana, and a woman journalist from Hyderabad accompanying her, had finally not been able to enter Sabarimala. They had been stopped from entering by male devotees protesting the Supreme Court order allowing all women to visit Sabarimala.

Until the Supreme Court order overturning the social ban, Sabarimala has not allowed girls and women between the ages of 10 and 50 to visit the hill shrine in Kerala's Periyar reserve.