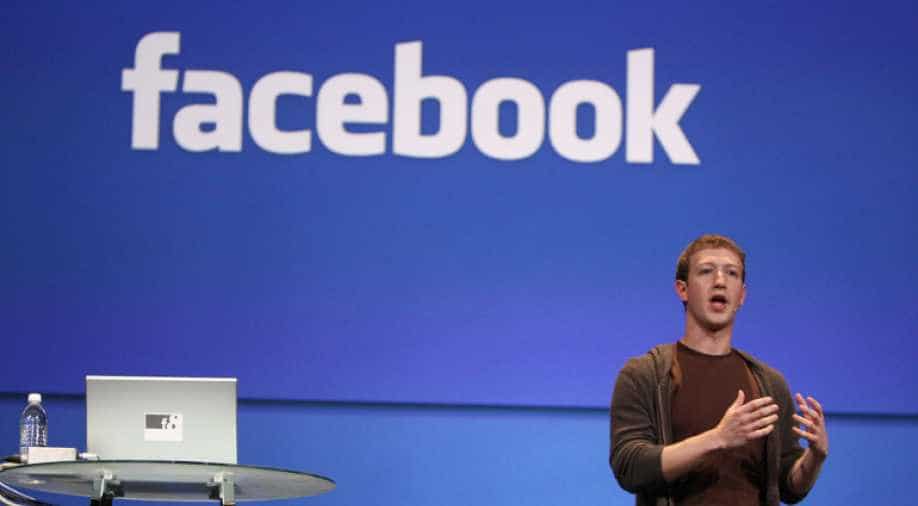 Facebook Inc Chief Executive Mark Zuckerberg said on Wednesday that his company made mistakes in how it handled data belonging to 50 million of its users and promised tougher steps to restrict developers' access to such information.

Trump to announce trade sanctions against China on Thursday

President Donald Trump is poised to unveil sanctions against China Thursday for the "theft" of US intellectual property, a White House official said, teeing up a second potential confrontation in as many months.

A special SC/ST court in Jodhpur, Rajasthan has directed police to file an FIR against cricketer Hardik Pandya for an alleged tweet about Ambedkar.

The Dravidian language family, consisting of 80 varieties spoken by nearly 220 million people across southern and central India, originated about 4,500 years ago, a study has found.

A man suspected of carrying out a series of bombings in the Texas capital Austin blew himself up Wednesday, leaving behind a recorded video "confession" that police said portrayed "challenges in his personal life."