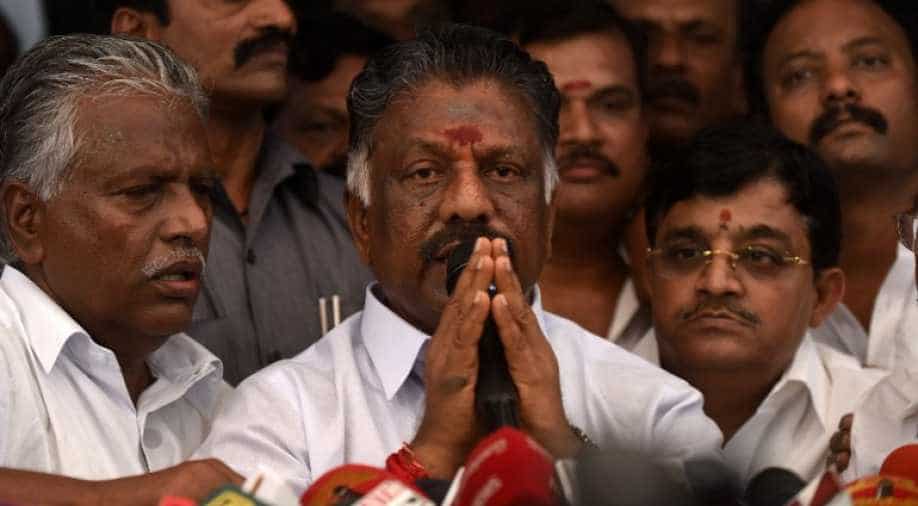 The deputy chief minister of Tamil Nadu, O Panneerselvam on Monday said that he will take all step to shut down Vedanta's copper smelter.

News agency Reuters reported him saying that "his government would take all steps to permanently shut a copper smelter run by London-listed Vedanta Resources after deadly protests demanding its closure on environmental grounds."

Environmental activists along with hundreds of Residents of the area are protesting against the Sterlite Copper smelter plant for causing pollution to the groundwater and air of the area.

The liquid waste released by the plant is toxic and causing bad effects on residents of the area.

The residents have also claimed to be experiencing illness related to skin problems, fainting, especiall seen among children.

Last week at least 13 people lost their lives in the firing by police during protests against the Sterlite factory on May 22 and 23. More than 70 people are undergoing treatment.