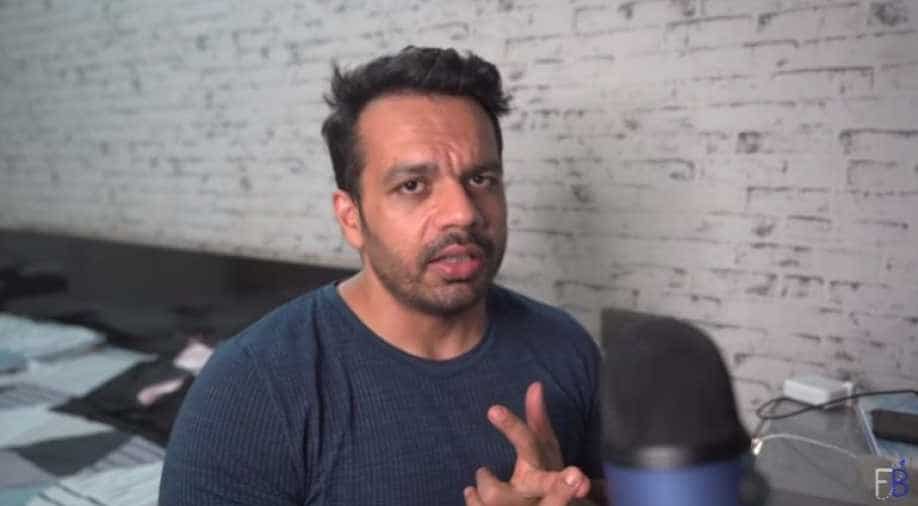 He claimed he raised the issue with higher authorities, but there was no response from the company. Fearing the lack of safety, he decided to not fly on March 24.

An AirAsia pilot, fitness blogger and a digital influencer, Gaurav Taneja, has been suspended from the airlines following a controversial video that the pilot posted on his YouTube channel - Flying Beast.

Gaurav Taneja was an an Airbus A320 captain with AirAsia India. In his vlog posted on June 14, he alleged the airline of violating several safety protocols and endangering lives of passengers on board.

His main allegation about the company is that Air Asia India does not allow the employees to take sick leaves and does not follow proper security protocols, among other allegations.

He claimed that the company made him work on his off days when he claimed his sick leave. He further explained how the top management of the airlines got involved and complained about his rare sick leave request.

The Captain was asked to undergo lifestyle counselling and medical tests again, which Gaurav claims was a trial at tainting his reputation.

"When I started protesting against this, the chief of flight safety said in an email that I report sick and fatigue frequently. They (management) also suggested undergoing lifestyle counselling and medical," Taneja said in his video.

In his video, he gave a detailed explanation with dates of how the events unfurled. From March to June, he talked about various points where the airlines have ignored the health and safety guidelines onboard. He even mentioned his efforts of raising the issue on 22-23 March for about 40 minutes as safety-related guidelines were not being followed by the airline.

He claimed he raised the issue with higher authorities, but there was no response from the company. Fearing the lack of safety, he decided to not fly on March 24.

On 4 May, I was shown a show cause notice which stated that the company incurred losses because of my actions. It was clear administration issues were labelled on me. It was clear that they are unhappy with me for pointing out safety lapses," he said.

Today I have been officially suspended from @AirAsiaIndian for standing up for safe operations of an aircraft and its passengers.@AwakenIndia #SabkeLiye

The pilot had been hinting about his revelations in his recent tweets where he claimed that there was a specific reason behind the surge of articles related to Air Asia India's safety procedures. Following that, he was suspended from his job, and he later posted the video explaining the reasons behind his suspension.

He claims his contract with the airlines has been brought under the scanner by using the excuse of post-COVID budget cuts. However, the real reason, he claims, is that he dared to stand against the company and the lack of safety protocols.