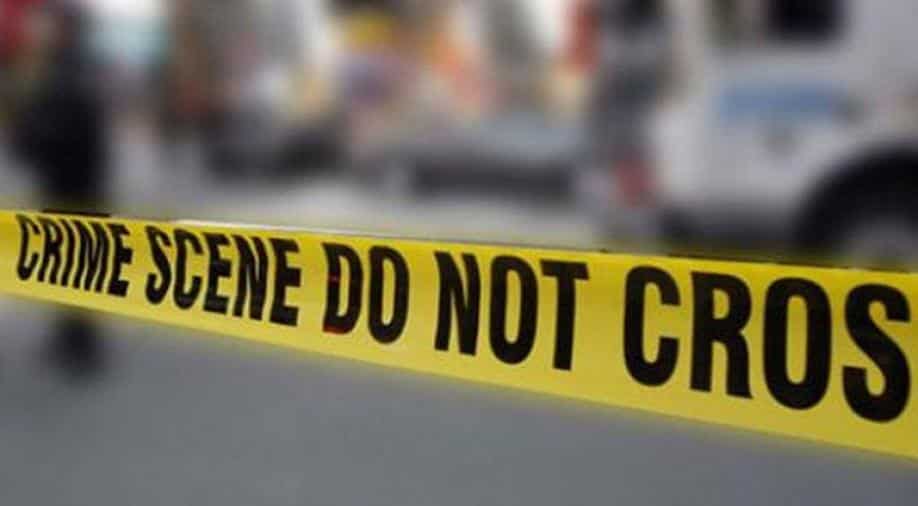 West Bengal Chief Minister Mamata Banerjee has called for an investigation and has accused the Railways of negligence.

Two people have died and 14 have been injured in a stampede at the Santragachhi railway station in West Bengal's Howrah district.

The stampede broke out at about 6 pm Tuesday evening, the Railways said. The Railways added that the stampede was caused by a heavy rush of passengers on a footbridge.

Witnesses said two trains had just arrived at the station and a third was about to arrive, causing the sudden rush of passengers. The witnesses reported massive panic among the passengers.

West Bengal Chief Minister Mamata Banerjee called for an investigation "as I feel that there has been negligence on the part of Railways".

"... too many such tragedies are happening like this," she had tweeted earlier. "Safety of rail passengers must be taken care of at all times."

The injured meanwhile have been rushed to hospital.

Two people are dead in the incident. There should be an investigation, as I feel that there has been negligence on the part of railways: West Bengal CM Mamata Banerjee on stampede at Santragachhi junction in Howrah. pic.twitter.com/nHdRPzlKzR

West Bengal: 14 injured in a stampede following heavy rush of passengers on a footbridge at Santragachhi junction in Howrah. Injured shifted to hospital pic.twitter.com/CJw1oXbFSC

Another unfortunate incident on railways today. Sadly, too many such tragedies are happening like this even during festive season, including Amritsar. Railways are the lifeline of our nation. Safety of rail passengers must be taken care of at all times

Banerjee also announced compensation of Rs 5 lakh would be paid to the family of the deceased, and Rs 1 lakh to each of the injured.

Coronavirus caseload in India rises to 94.62 lakh with 31,118 new infections