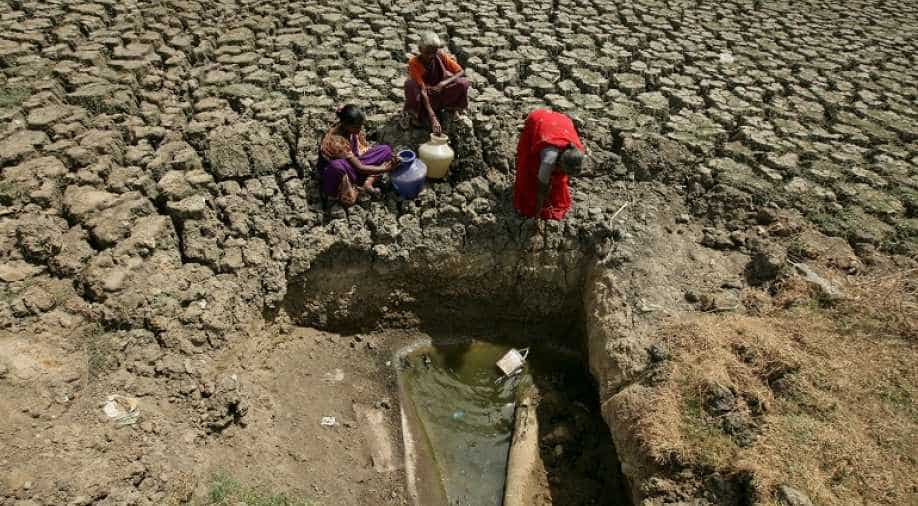 The Central government is sending more than 250 civil servants to some of the driest areas of the country as part of efforts by Prime Minister Narendra Modi's government to tackle water shortages.

"Other than the efforts of the government, it's the responsibility of every citizen of the country to conserve water so that we can collectively solve the problem," Gajendra Singh Shekhawat, Water Resources Minister, told reporters.

Water is typically scarce in the summer, but the situation has been particularly grim this year in western and southern states.

India had its driest June in five years due to a delay in monsoon rains, raising fears for crops and the broader economy.

The prime minister has also promised to supply piped water for all homes in the countryside by 2024, setting a tough target at a time when hundreds of millions don’t have access to clean water.

About 200,000 Indians die every year due to inadequate clean water, the National Institute for Transforming India (NITI) Aayog said in a report last year, citing data by independent agencies. Modi is the chairman of NITI Aayog.