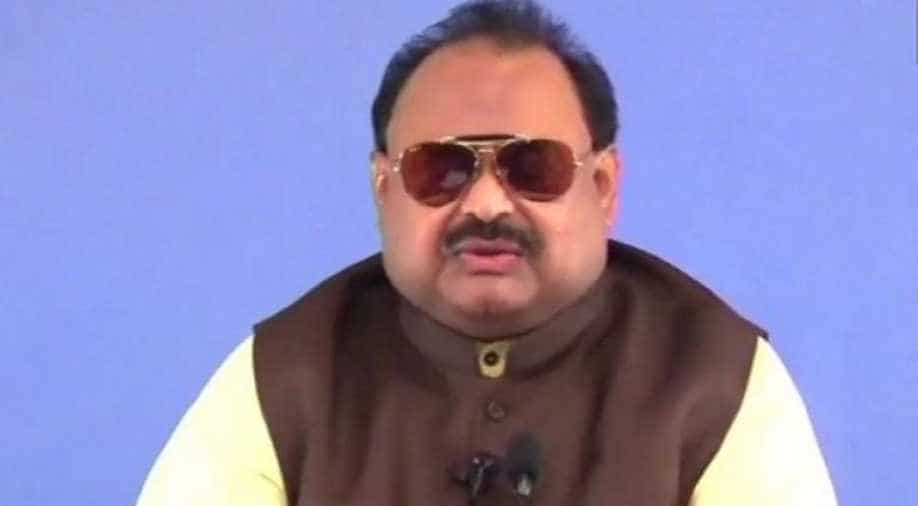 Pakistani politician and Muttahida Quami Movement (MQM) founder Altaf Hussain has said that the revocation of Article 370 is absolutely an internal matter of India.

Hussain welcomed India’s move to scrap Article 370 from Jammu and Kashmir and said that Government of India took this decision with the overwhelming support of the people of India.

In a video released on Saturday from London where Hussain is living in exile, he said that Pakistan misuses Kashmiris and drives them to a corner where they have no choice except to hoist Pakistani flag and chant slogans for making J&K party of Pakistan.

"Pakistan invaded Jammu and Kashmir and for that purpose used people of the tribal belt of Pakistan, arming them to attack and free J&K. Following this, the Maharaja of J&K approached India for help, consenting to merge the princely state with India. Pakistan fought four wars with India over the region but faced a humiliating defeat in all those four fights. Pakistan had not stopped conspiring against India and continued to infiltrate Indian territory with armed non-state actors in form of Jihadists," Hussain said.