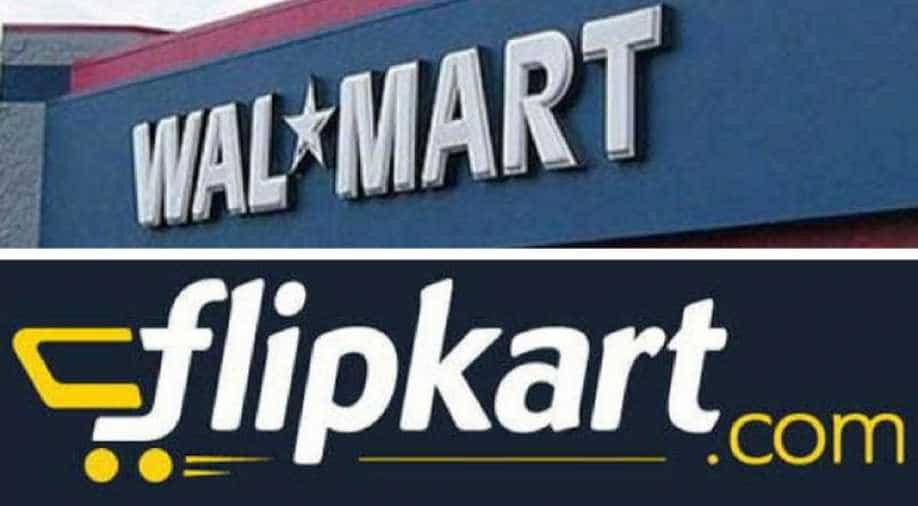 Three days after US retail giant Walmart struck its largest deal with a big-ticket investment in Indian online marketplace Flipkart, members of trade wing of New Delhi's ruling Aam Aadmi Party or "common man party" staged a demonstration calling for the deal to be scrapped.

Walmart said on Wednesday (May 09) it would pay some $16 billion for a roughly 77 per cent stake in the Indian e-commerce firm, stepping up competition with rival Amazon.com in a major growth market.

Opposing the takeover, protesters holding banners and placards were seen marching around the Indian capital and demanded Indian Prime Minister Narendra Modi's intervention into the matter. While such small protests are unlikely to affect the deal, such sentiments pose a challenge for Modi and his Hindu nationalist Bharatiya Janata Party (BJP) as it prepares to fight an election next year.

For Modi, appeasing small traders and farmers, who are part of the BJP's core constituency, is as important as upholding India's image as a place that welcomes foreign investment.

According to the deal, Walmart's investment is in Flipkart's online marketplace platform, where foreign investment is allowed. The US company cannot open physical stores in India, according to rules governing the multi-brand retail sector.

Traders say they are most concerned about predatory pricing and steep discounting by e-commerce firms with deep pockets thanks to foreign funding that could edge out smaller rivals.