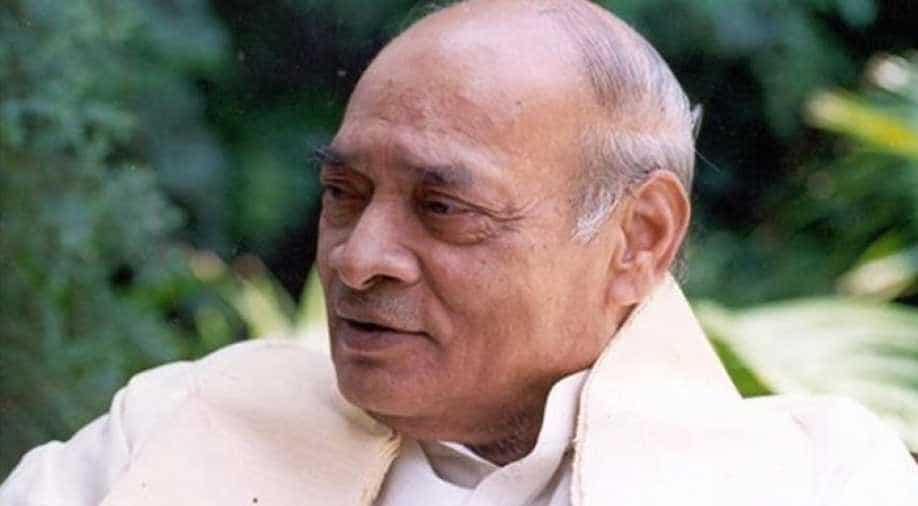 The Vice President said that a huge credit should go to Rao for the growth of India`s GDP in the subsequent years and the emergence of the country as the fastest growing economy in the recent past.

According to a press release, Naidu referred to the measures initiated by Rao to liberalise the economy. "He sought to dismantle the restrictions imposed under the license raj, reduce red tape and make Indian industries more competitive," the Vice President recalled.

Observing that the former Prime Minister had laid the foundation for trade liberalisation and the re-integration of the Indian economy with the global economy, especially East Asian economies, the Vice President said: "This was a major shift from the inward orientation of the previous regimes to a new trajectory of globally integrated development".

He was a reformer and wanted India to learn from what was happening elsewhere in the world. He wanted the crisis to be turned into an opportunity, Naidu said.

The Vice President said that a huge credit should go to Rao for the growth of India`s GDP in the subsequent years and the emergence of the country as the fastest growing economy in the recent past.

Pointing out that gradually a broad consensus emerged in the country on the need to continue with the reforms, he said the former Prime Minister Atal Bihari Vajpayee accelerated the reforms, while the present Prime Minister, Narendra Modi, is implementing the reforms with greater vigour.

Rao laid a strong foundation for national nuclear security as well, the Vice President said: "Among his bold moves in foreign policy were establishing diplomatic relations with Israel and reversing decades of frosty relations between India and the United States by bringing them together".

The former Prime Minister was also fairly successful in controlling the separatist movements in Punjab and Kashmir, he added.

The Vice President said the launch of the Look East policy and the path-breaking 73rd and 74th Constitutional amendments empowering local bodies during Rao`s tenure as the Prime Minister are also worthy of mentioning.