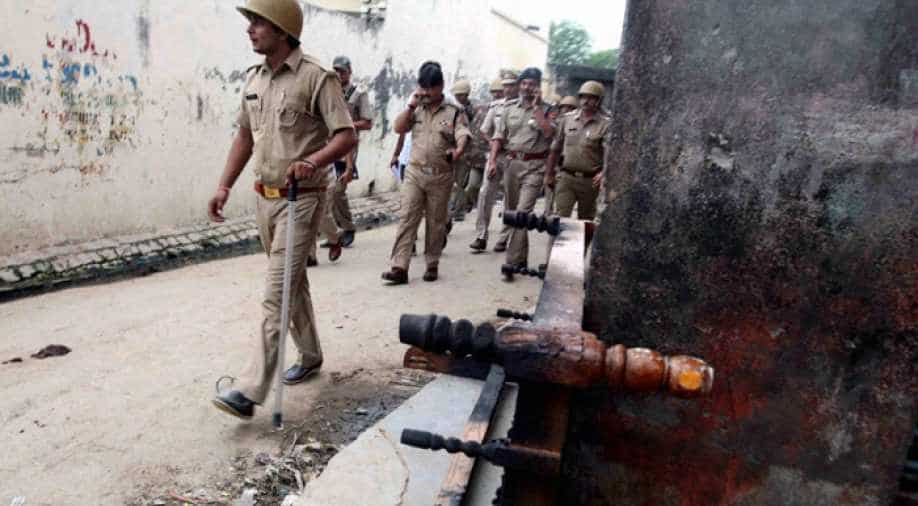 The court convicted the seven after examining 10 prosecution witnesses and six in their defence.

A local court Wednesday held seven men guilty of killing two youths in Kawal village in an attack which is said to have triggered the 2013 Muzaffarnagar riots that led to killings of over 60 people.

The court will pronounce the quantum of their sentences Friday.

According to the First Information Report, the two youths of Kawal village under Jansath police station area were battered to death by the five of thee men.

The two other accused, Afzal and Iqbal, however, were summoned by the court later under provisions of section 319 of the Criminal Procedure Code when the evidence of their complicity in the killings emerged during the trial.

The court convicted the seven after examining 10 prosecution witnesses and six in their defence.

As per official figures, given by prosecution counsel Sharma, over 6,000 cases were lodged following the 2013 riots and 1,480 accused were arrested for their alleged roles in the riots.

A special investigation team, which probed the cases, had filed chargesheets in 175 cases.

Fifty-six of them involving 430 accused resulted in acquittal.

The state government has withdrawn some cases.