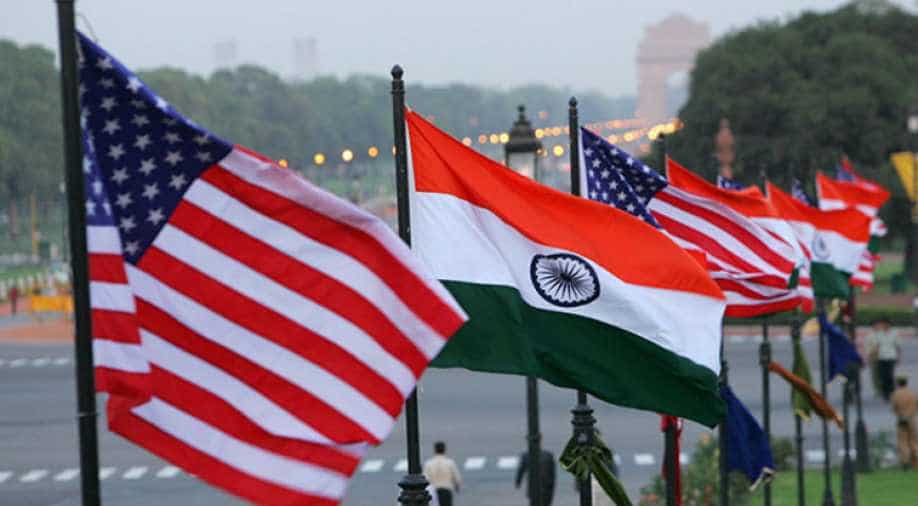 The US State Departement today issued travel advisory for its citzens placing India in Level 2 and Pakistan on Level 3 in the ‘reconsider travel’ category.

The US government issued four new levels of threat assessments for its citizens - from "normal precautions" to "no travel", every country has a travel advisory and is placed in one of these four categories.

India has been ranked Level 2 (exercise increased caution). The advisory on Pakistan said that terrorist groups continue plotting possible attacks in Pakistan and may attack with little or no warning.

"These improvements will provide US citizens with clear, timely, and reliable safety and security information worldwide," the State Department said in a statement.

On India, the State Department identified "crime and terrorism" for Americans to exercise increased caution.

It asked Americans not to travel to Jammu and Kashmir, except eastern Ladakh and Leh and not to venture within 10 miles of the India-Pak border.

The State Department's highest "do not travel" advisory placed Colima, Michoacan, Sinaloa, Tamaulipas and Guerrero at the same warning level as Syria, Afghanistan and Iraq.

"Armed groups operate independently of the government in many areas of Guerrero. Members of these groups frequently maintain roadblocks and may use violence towards travellers," said the State Department.

Mexico also found mention in the advisory, the State Department said: "Exercise increased caution in Mexico due to crime ... violent crime, such as homicide, kidnapping, carjacking, and robbery, is widespread."