US to deport 161 Indians who were arrested for entering illegally 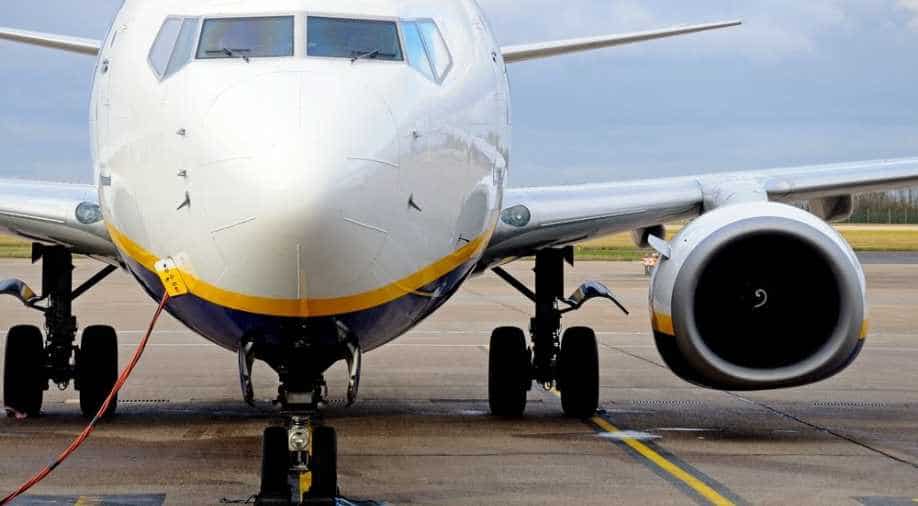 The United States this week will deport 161 Indian nationals, most of whom had entered the country from its southern border with Mexico and have exhausted all legal options.

The United States this week will deport 161 Indian nationals, most of whom had entered the country from its southern border with Mexico and have exhausted all legal options.

A special chartered flight will take them to Punjab's Amritsar.

Among those on the list to be deported, the maximum 76 are from Haryana, followed by 56 from Punjab; 12 from Gujarat; five from Uttar Pradesh; four from Maharashtra; two each from Kerala, Telengana and Tamil Nadu; and each from Andhra Pradesh and Goa.

According to Satnam Singh Chahal, executive director, North American Punjabi Association (NAPA), they are from among the 1,739 Indians languishing in 95 jails across the US.

They were arrested by the Immigration and Customs Enforcement or ICE while trying to enter the United States illegally.

NAPA said among the 161 to be deported to India, three are women. The youngest of them are two 19-year-old youths from Haryana.

"The fate of the remaining Indians languishing in the US jails is still unknown," Satnam Singh Chahal said.

Though there is no data to show from which Indian states those languishing in the US jails came, most of them are believed to be from North India.

Most detainees had asked for asylum, claiming that they experienced violence or persecution in their home country.

Over the past a few years, US judges did not buy their argument and dismissed their applications.

Satnam Singh Chahal, who has been working among them for years, alleged that there is a nexus of human traffickers and officials in north India, especially Punjab, who encourage young people to leave their homes and illegally enter the US.

These middlemen and agents charge Rs 35-50 lakh from each individual.

In a statement, Satnam Singh Chahal urged the Punjab government and the Centre to take action against illegal agents.