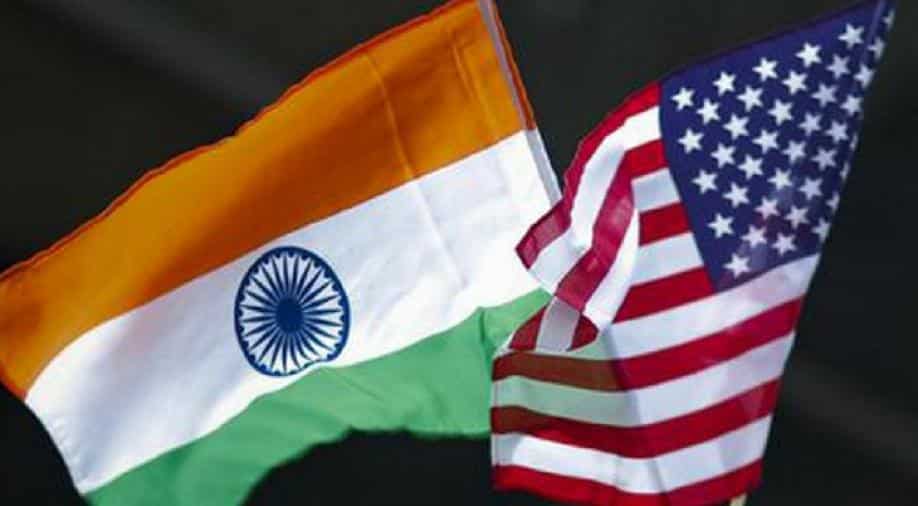 The US State Department has approved the potential sale of six Boeing-made P-8I patrol aircraft and related equipment to India for an estimated cost of $2,420,000, the Pentagon said on Friday.

Despite approval by the State Department, the notification does not indicate that a contract has been signed or that negotiations have concluded.

The Pentagon said Boeing was the prime contractor for the weapons.