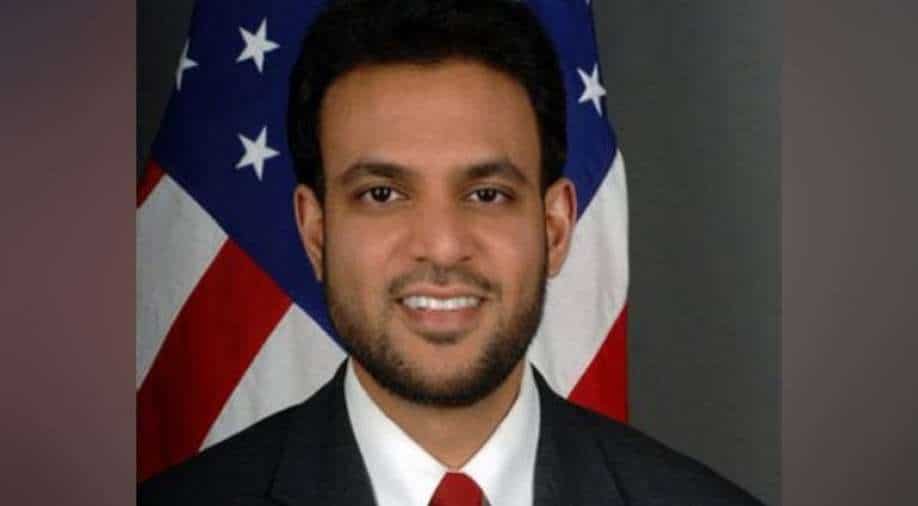 US President Joe Biden has nominated Indian-American Rashad Hussain as the Ambassador-at-Large for International Religious Freedom. Hussain is the first Muslim to be nominated to the key position.

US President Joe Biden has nominated Indian-American Rashad Hussain as Ambassador-at-Large for International Religious Freedom, making him the first Muslim to be nominated for the role, the White House said.

It goes on to say that the news demonstrates Biden's determination to "create an Administration that...reflects people of all faiths."

In a statement on Friday, the White House said, “Today’s announcement underscores the President’s commitment to building an administration that looks like America and reflects people of all faiths. Hussain is the first Muslim to be nominated to serve as the Ambassador-at-Large for International Religious Freedom."

Rashad Hussain, 41, is the National Security Council's Director for Partnerships and Global Engagement.

He formerly worked for the Department of Justice's National Security Division as a Senior Counsel.

Rashad Hussain was the US Special Envoy to the Organisation of Islamic Cooperation (OIC), US Special Envoy for Strategic Counterterrorism Communications, and Deputy Associate White House Counsel during the Obama administration.