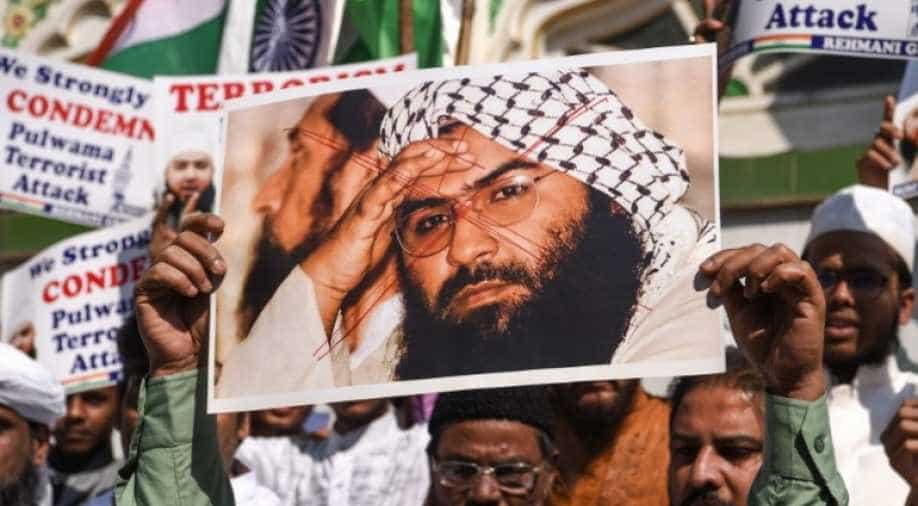 The United States has asked the world community to designate Jaish-e-Mohammed (JeM) and its leadership which will cut resources to the group.

US State Department's coordinator for counterterrorism Nathan Sales in a reply to a question said, "We call on the international community as a whole to follow our lead in designating the organisation and its leadership."

The US has already designated JeM and its leadership under its domestic laws.

Nathan said, "The US has designated JeM and its leadership...to cut of the flow of money and deprive them of the resources they need to commit attack like the one we witnessed a couple of weeks ago."

The US, France and UK on Thursday proposed to list JeM Chief Masood Azhar under the 1267 committee of the United Nations Security Council.

India has been proposing listing of Azhar since 2016 but the effort has been scuttled by China who has been citing lack of consensus.