US asks India and Pakistan to de-escalate tension, avoid military to resolve differences 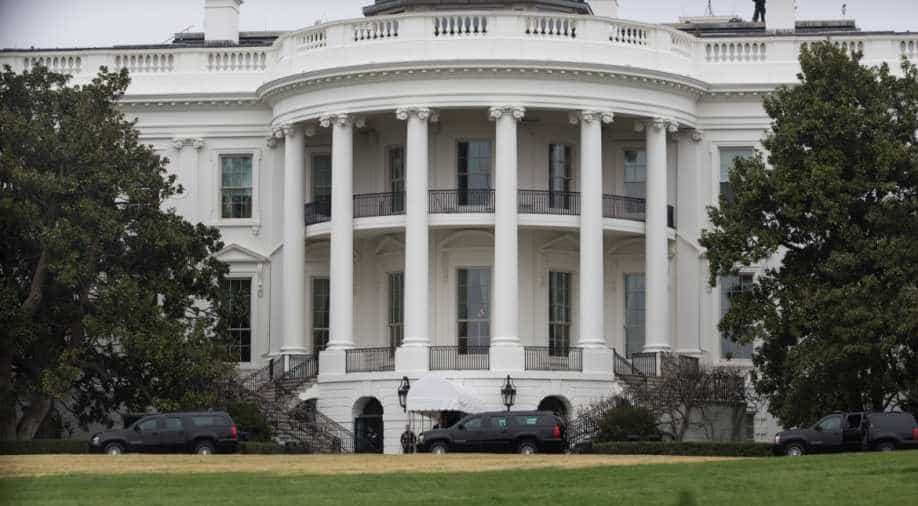 The US has asked India and Pakistan to de-escalate their tension and avoid military to resolve their differences.

''We urge both sides to take immediate steps to de-escalate the situation, including through direct communication. Further military activity will exacerbate the situation,'' the spokesperson added.

The US also asked Pakistan to abide by its UN Security Council commitments to deny terrorists safe haven and block their access to funds.

''Cross-border terrorism, such as the recent attack on India's CRPF on February 14, poses a grave threat to the security of the region. We reiterate our call for Pakistan to abide by its United Nations Security Council commitments to deny terrorists safe haven and block their access to funds, the spokesperson said.

This US statement came after India on Wednesday handed over to Pakistan a dossier on specific details" of involvement of the Jaish-e-Muhammed (JeM) in the Pulwama terror attack on Central Reserve Police Force (CRPF) as also the presence of camps of the UN-proscribed terror outfit in that country.

The Ministry of External Affairs handed over the dossier Pakistan's Acting High Commissioner on Wednesday.

It was conveyed that India expects Pakistan to take immediate and verifiable action against terrorism emanating from territories under its control.

Forty CRPF personnel were killed in a suicide attack by Pakistan-based JeM in Jammu and Kashmir's Pulwama district on February 14, sparking outrage in the country.