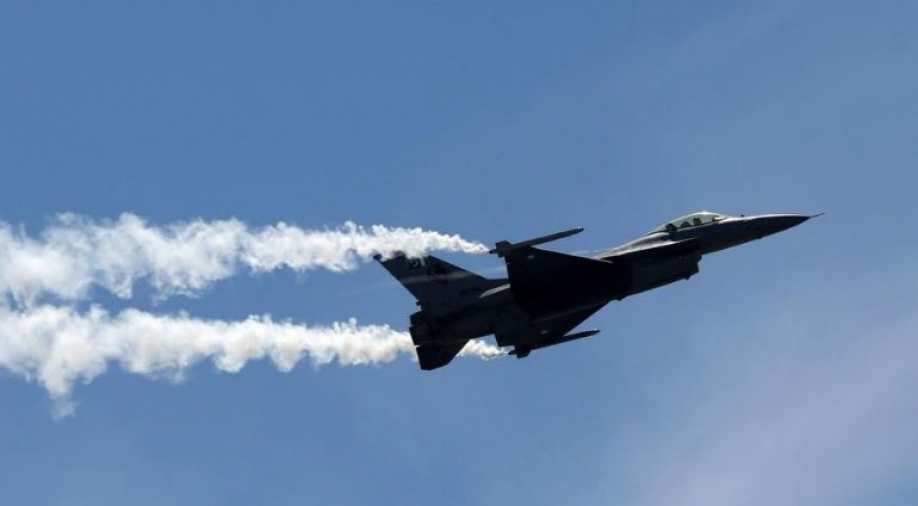 Ministry of external affair spokesperson Raveesh Kumar said, "We've taken up the matter with US ambassador here in Delhi as well as the govt of US in Washington through our ambassador. We have expressed grave concern over the US military assistance to Pakistan."

Adding, "What we have been told by the US Side is that the proposed sale doesn't indicate any change in the US policy of maintaining a freeze in military assistance to Pakistan."

The US defence Security cooperation agency said the $125 million support will not "alter the basic military balance in the region."

Remember, F16s were used by the Pakistani forces on February 27 when they launched an attack on Indian military installations in response to Indian counter-terror strike on Jaish-e-Mohammed terror camps in Balakot, Pakistan. The use of F16s on February 27 was raised by the Indian side with the US subsequently.

In 2016, India summoned US envoy over the Obama Administration's decision to notify the sale of F-16 aircraft to Pakistan. The MEA back then said, "We disagree with their rationale that such arms transfers help to combat terrorism. The record of the last many years in this regard speaks for itself."