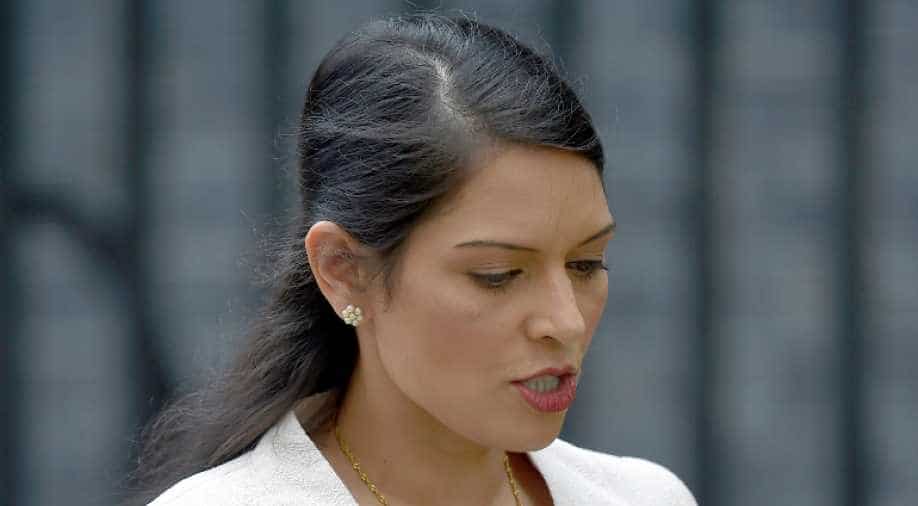 "I offer a fulsome apology to you and to the government for what has happened and offer my resignation," Patel wrote in a letter to May, becoming the second minister to leave the cabinet in one week.

Theresa May summoned Patel back from a trip to Africa to explain her talks with Israeli politicians and officials, in which she reportedly raised the possibility of Britain diverting aid to the Israeli army.

Patel had apologised on Monday for holding 12 separate meetings -- including with Israeli Prime Minister Benjamin Netanyahu -- during a family holiday to Israel in August, without notifying the Foreign Office or Downing Street in advance.

Patel wrote in her letter that there had been a "number of reports about my actions and I am sorry that these have served as a distraction."

May accepted Patel's resignation, replying in a letter that "the UK and Israel are close allies, and it is right that we should work closely together. But that must be done formally."