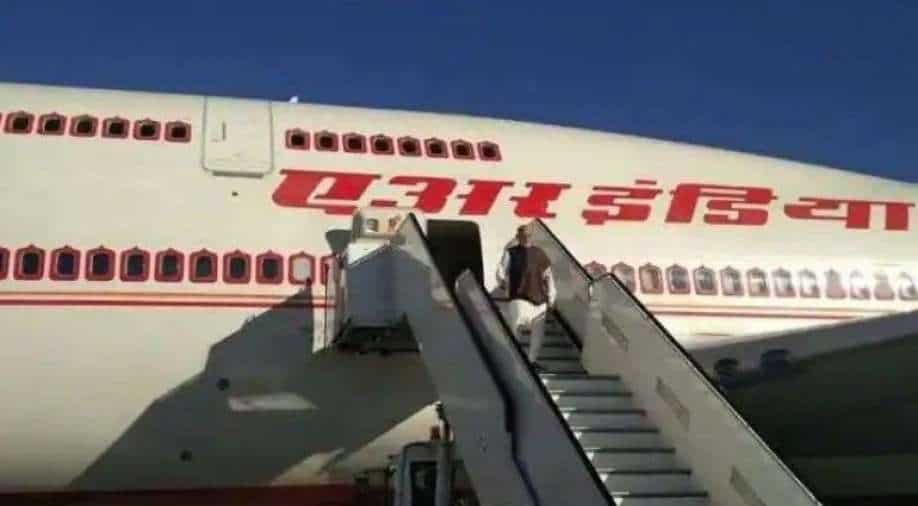 The PM will meet with the country's top leadership during his visit.In August 2015, February 2018, and August 2019, Prime Minister Modi visited the UAE. He has also been awarded the UAE's highest honour, the Order of the Zayed.

In January, Indian Prime Minister Narendra Modi will travel to the United Arab Emirates for his first visit of the year 2022.

His visit will be centred on the Dubai Expo in the United Arab Emirates, where the India Pavilion has attracted a lot of attention and foot traffic.

As part of the 75th anniversary of India's independence, the country's achievements are showcased in a gigantic four-story pavilion.

So far, around 4 lakh people have visited the pavilion, with approximately 8000 of them visiting on Friday.

The four-story building is divided into two halves.

Climate and Biodiversity, Space, Urban and Rural Development, Tolerance and Inclusivity, Golden Jubilee, Knowledge and Learning, Travel and Connectivity, Global Goals, Health and Wellness, Food, Agriculture and Livelihoods, and Water are the 11 basic topics that the zones are founded on.

The PM will meet with the country's top leadership during his visit.

He has also been awarded the UAE's highest honour, the Order of the Zayed.

External Affairs Minister Dr S Jaishankar visited the India Pavilion at the Dubai Expo earlier this month and interacted with the top leadership of the UAE.

Engagement between individuals is the bedrock of bonds.

The Indian expatriate community in the UAE, which numbers over 3.3 million people and accounts for 30% of the country's population, is the biggest ethnic group.