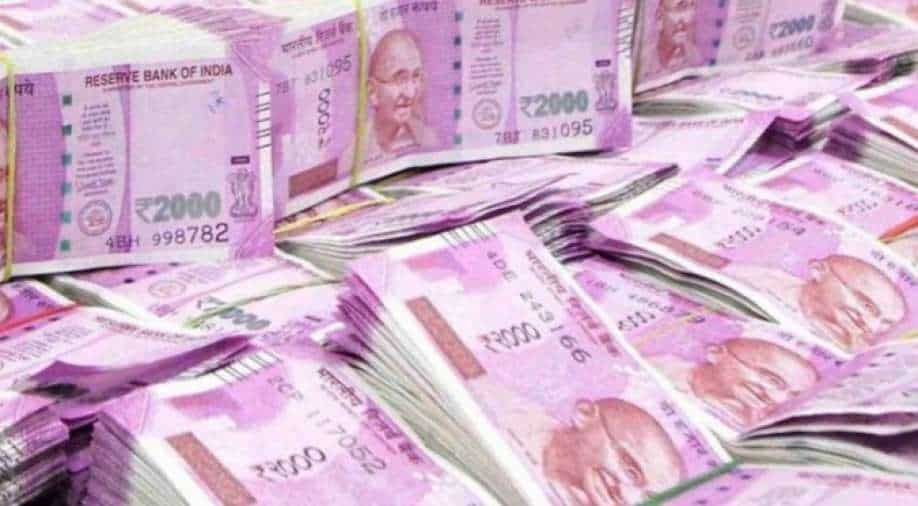 Two schoolchildren's accounts were unexpectedly flooded with billions of rupees overnight, and villagers hoping for the same good fortune dashed to the banks.

People of the Indian state of Bihar are startled about billions of rupees being credited to the bank accounts of two children.

Both children are from Bagahura Panchayat's Pastia village. Uttar Bihar Gramin Bank is where they have bank accounts.

The district magistrate of Katihar, Udayan Mishra, also acknowledged that the youngsters had received a large sum of money.

"Big amounts were credited to the accounts of two children. The amount can be seen in the mini statements. The senior officials of the bank are being informed, " Mishra said.

"As soon as we learnt about the money being credited in the accounts of two children, we put the accounts on hold and stopped withdrawals. When I inquired with the parents of the children, they were also unable to reveal the source of the fund. Now, we are investigating the matter to find out who is the sender, " said M.K. Madhukar, the LDM of Uttar Bihar Gramin Bank.

This is the second occasion in recent months that a large incorrect amount has been sent to a bank customer or made to appear on a bank statement in Bihar.

A guy from a village on the outskirts of Patna was sentenced to prison for failing to refund nearly Rs 5,00,000 that had been credited to his account by mistake.

The man claimed the money was government aid given by Prime Minister Narendra Modi and refused to return it to the bank.