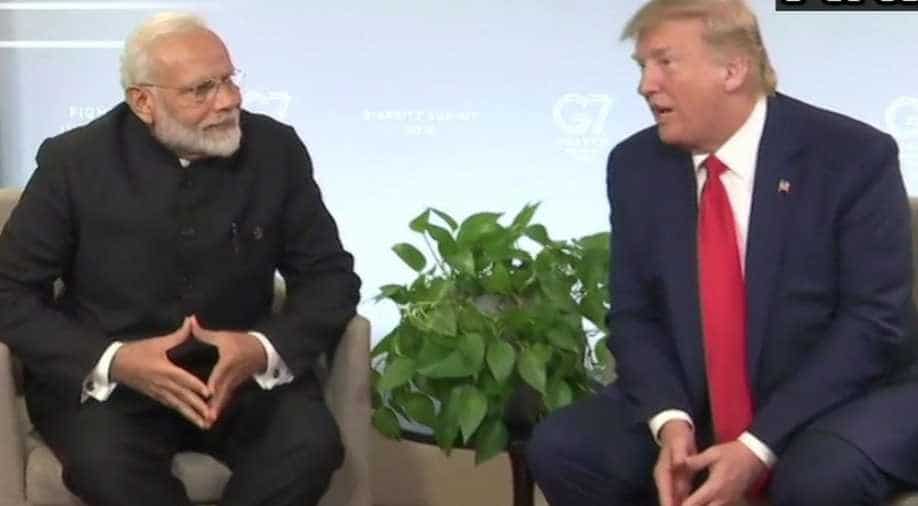 The US President Donald Trump to raise the issue of religious freedom in India when he meets Indian Prime Minister Narendra Modi on his two-day visit to India starting Monday, according to a senior administration official said, a sensitive subject for the Indian government.

Prime Minister Modi-led BJP faced large scale protests at home and criticism abroad for enacting a citizenship law that is seen as discriminating against Muslims and has deepened concerns his administration in undermining India's secular traditions.

Also read: Tight security in place ahead of mega Trump event in Ahmedabad

That measure came months after the Indian government withdrew the special autonomy given to Jammu and Kashmir, tightening its hold.

It also jailed dozens of political opponents and separatists and imposed a communications blackout.

Trump, who is due in India on Monday, will talk about the two countries' shared traditions of democracy and religious freedom, the senior administration official said in a conference call on Friday ahead of the two-trip.

"He will raise these issues, particularly the religious freedom issue, which is extremely important to this administration," the official said.