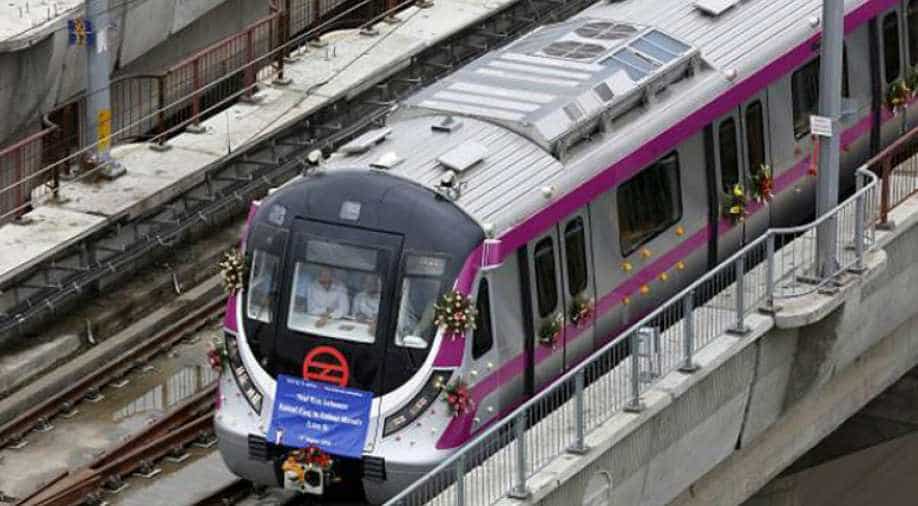 Heavy vehicles have been banned in?parts of Noida

Traffic Police authorities in Noida are all set with security arrangements ahead of the Magenta Line inauguration on December 25 at Botanical Garden.

Brajesh Narain told media that a helipad has been made at the Botanical Garden.

A traffic advisory has also been issued by the Noida police and entry of heavy vehicles has been banned in parts of Noida.

The police also said that light vehicles can take the route of below the Mahamaya Flyover via Hajipur to reach sector 126.

According to the advisory, heavy vehicles entering through the Delhi-Noida-Direct Flyway, Chilla Regulator, elevated road Sector 60 and MP road to FNG (Parthla) crossing won't be allowed from 7 am to 9 pm.

Prime Minister Modi will address a public rally at the Amity University ground after the inauguration and people coming from Greater Noida to attend the rally can take Sector 93 cut and via service road to reach the rally site.

The new magenta line is a connecting line between Kalkaji in South Delhi to Botanical Garden, Noida.

After it begins for commuters, the travel time from south Delhi to Noida will cut down by 40 minutes.