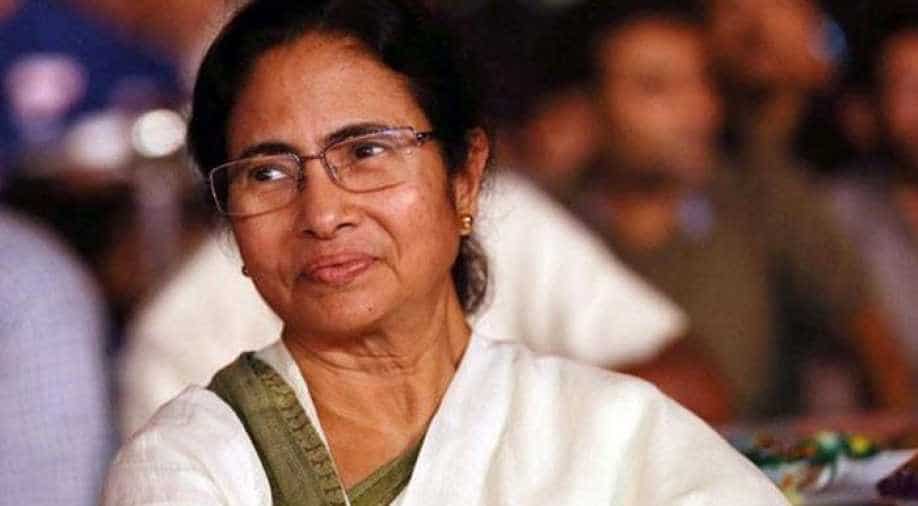 The party also vowed to work to ensure a secular and progressive India under the leadership of 63-year-old Banerjee.

The ruling Trinamool Congress in West Bengal turned 21 on Tuesday and used the occasion to project party chief and Chief Minister Mamata Banerjee as a possible prime ministerial candidate of any grand opposition alliance for the upcoming Lok Sabha polls.

The party also vowed to work to ensure a secular and progressive India under the leadership of 63-year-old Banerjee.

Describing 2019 as the "year of change", senior TMC MP Abhishek Banerjee said the party is "standing at a historic juncture where it wants to play a vital role in New Delhi in favour of the working class".

Abhishek, who is the nephew of the TMC supremo, said the year will bring good days (achche din) in the country.

"The year of 2019 is a year of change and struggle. We should fight hard in order to ensure that we are able to gift the people of this country a secular and progressive India in New Delhi under the leadership of Mamata Banerjee," he said in a video message on TMC's 21st foundation day.

"Our party has turned 21 today. The number 21 assumes immense significance as it signifies struggle, youthfulness and change," he added.

TMC was founded on January 1, 1998 by Mamata Banerjee, who was herself baptized into politics by the Congress. At present, the TMC has 34 of the 42 Lok Sabha seats from West Bengal.

"The journey which began on January 1, 1998 has been full of struggles, but we have been steadfast in our resolve to fight for the people #Trinamool21 ...

We are thankful to Maa-Mati-Manush for their constant support. And the workers who work hard 365 days a year for the people. A big salute to you," she said.

The TMC, which has been eyeing a wider political space for the last few years, has been at the forefront of forming an anti-BJP opposition alliance and convened a rally of opposition parties in Kolkata on January 19.

Banerjee has been touring the country and met leaders of several opposition parties in a bid to forge opposition unity to take on the BJP.

The TMC observed the day in the state in every block and subdivision and also at the panchayat level. The party flag was hoisted at Trinamool Bhavan by party general secretary Subrata Bakshi.