The week that was: Timeline of India-Pak powerplay leading to IAF pilot Abhinandan Varthaman's release 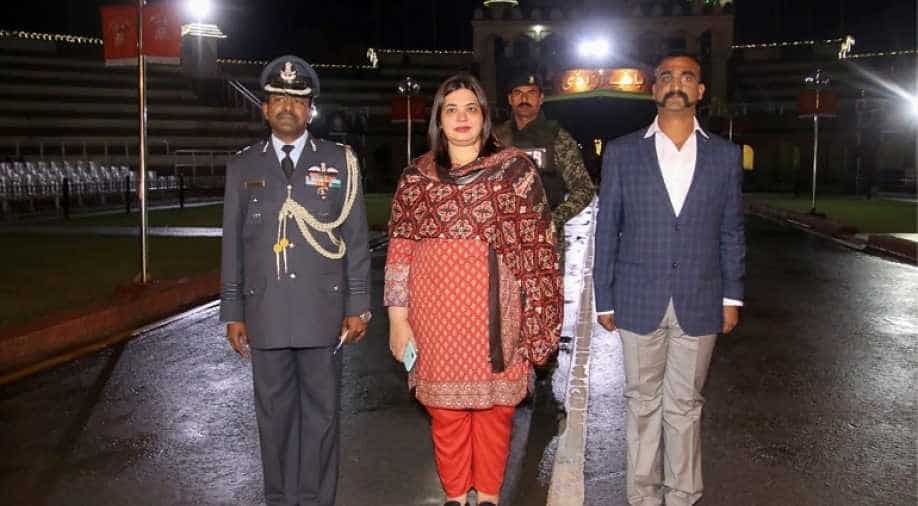 From strikes on JeM terror camps in Pak territory to getting Indian defence personnel Abhinandan Varthaman back from Pakistan's captivity, New Delhi was able to set new benchmarks in reinstating its stand as a strong nation.

Last week saw major developments in terms of India's counter-terror strategy. From strikes on JeM terror camps in Pak territory to getting Indian defence personnel Abhinandan Varthaman back from Pakistan's captivity, New Delhi was able to set new benchmarks this week and reinstated its stand as a strong nation. Here is a timeline of what happened from the first tweet to Wing Commander Abhinandan's return on Friday.

- In the wee hours, around 2.45 am, of Thursday India launches strikes on JeM terror camps in Balakot.

- Pakistan. DG ISPR tweets about the attack, India officially confirms the strike at 11.30am.

- An all-party meeting is called for at 5 pm

- At 11:49, Inter-Services Public Relations confirms the attack on Twitter, informs about the arrest of one Indian pilot.

- Later in the day, external affairs ministry spokesman Raveesh Kumar holds a press briefing, confirms Indian forces shot down one aircraft belonging to the Pakistan Air Force. He also informs that India lost one MiG-21 aircraft today and the pilot is missing in action.

- Pakistan prime minister Imran Khan addresses the nation saying both countries can't afford any miscalculation and dialogue is the only option to address their issues.

"During Pakistan's retaliation, two Indian MiGs crossed the border. We shot them down. The pilots are with us," Khan noted.

- The pilot was identified as Wing Commander Abhinandan.

- Later in the evening, India hands over a dossier to Acting High Commissioner of Pakistan with specific details of JeM complicity in Pulwama terror attack and the presence of JeM terror camps and its leadership in Pakistan.

- The United States, Britain and France proposed that the United Nations Security Council blacklist the head of Jaish-e-Mohammed Masood Azhar.

- In the afternoon at 1:00pm, US President Donald Trump, in a news conference in Vietnam, said he had some "reasonably decent" news from India and Pakistan. He did not elaborate further.

- At around 7:00 pm, Indian Air Force presents visuals as evidence of cover of AMRAAM missile fired from Pakistani F-16 fighter aircraft which was found in the east of Rajouri after Pakistan Air Force (PAF) jets entered into Indian airspace on Wednesday morning.

- Beating the retreat on Pak side gets over around 5.45pm. Captain Abhinandan's release is anticipated.

- Wing Commander Abhinandan crosses over to India at 9.21pm.

- France becomes the first country to welcome his release.