The GSAT-11: All you need to know about India's 'richest space asset' 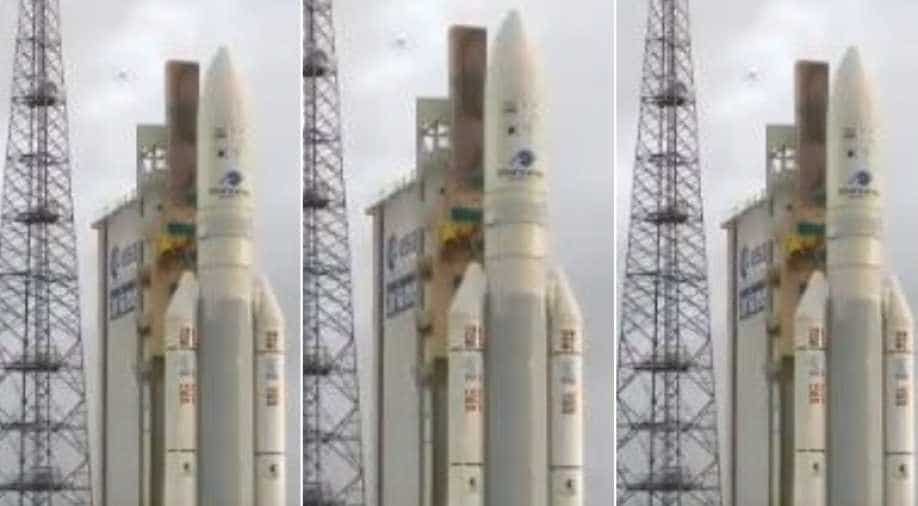 The GSAT-11 was described as the country's 'richest space asset' by ISRO chairman K Sivan soon after it was launched early Wednesday morning from French Guiana.

ISRO added that the satellite has a mission life of about 15 years.

Here's all you wanted to know about today's successful #GSAT11 mission. pic.twitter.com/oq6TglDkmk

The GSAT-11 was on Wednesday put in orbit after an approximately 33-minute flight. News reports said the flight had been flawless.

Post-separation, ISRO's Master Control Facility at Hassan, Karnataka took over command and control of the GSAT-11 and found its health parameters normal, the space agency said in a statement.

The satellite was initially placed in Geosynchronous Transfer Orbit and will be raised to Geostationary Orbit — 36,000 km above the equator — through phase-wise, orbit-raising manoeuvres in the days ahead using its on-board propulsion systems.

The GSAT-11 will be positioned at 74-degree east longitude in geostationary orbit, ISRO said, adding that the satellite's two solar arrays and four antenna reflectors will be deployed in orbit subsequently.

The satellite will become operational after successful completion of all in-orbit tests.