Terror has emerged as a means of waging war, requires global action: India at UN 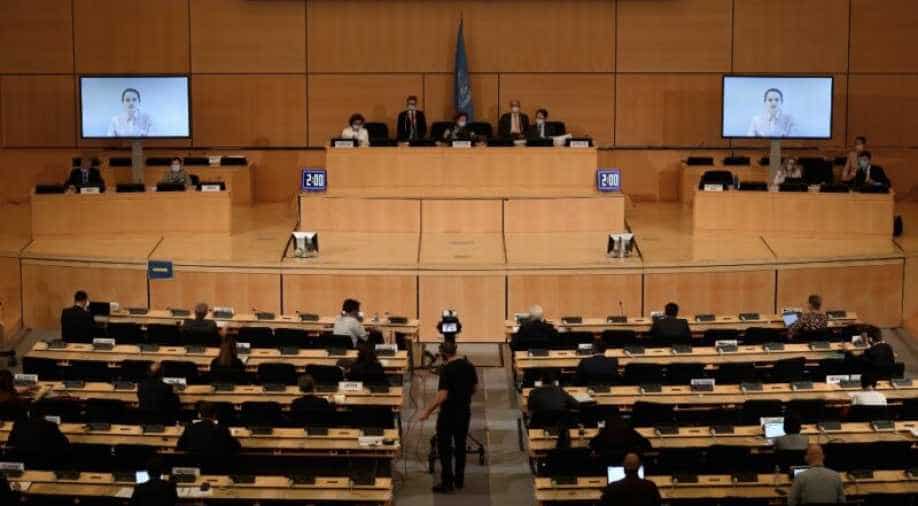 India has been calling for the passing of the Comprehensive Convention on International Terrorism (CCIT) at the UN. CCIT calls for a common definition of terror and the criminalization of international terrorism.

Highlighting yet again the issue of terror at the United Nations, India has said terror has become a "means of waging war" and requires "global action".

India's first Secretary at United Nations in New York, Ashish Sharma said, and “Terrorism has emerged as one of the means of waging war in the contemporary world. It threatens to engulf the world in a carnage similar to what we witnessed during the two World Wars. Terrorism is a global phenomenon and can only be defeated by a global action."

India has been calling for the passing of the Comprehensive Convention on International Terrorism (CCIT) at the UN. CCIT calls for a common definition of terror and the criminalization of international terrorism.

Ashish Sharma, who was speaking at a UN event on the 75th anniversary of the end of World War 2 highlighted the role Indian soldiers had played and how they had "participated in the war effort in the millions and suffered immense casualties".

He said, "Despite being under colonial occupation", India contributed 2.5 million soldiers who fought in "every theatre of World War II, from North Africa to Europe and as the Far East as Hong Kong"

During the war, the Indian army was the largest volunteer force ever raised in the history of which 87,000 died or went missing and over a hundred thousand suffered grave injuries.

The first secretary said, "we also cannot forget the sacrifices of our Asian, African and Arab brothers and sisters who fought and died for the freedom of the Allied powers, although they were under the yoke of colonial rule.'

Interestingly, New Delhi pointed out "Although the battlefronts of Europe were romanticized in novels, history books and films" much of the war was "fought in and over colonies controlled by the colonial powers, with front lines springing up from North Africa to East Asia."

The event was organized by Russia in commemoration of all victims of the Second World War. Earlier this year, Defence minister Rajnath Singh had represented India at the Victory Day Parade at Red Square in Moscow on the occasion of 75th Anniversary celebrations. A tri-services contingent of the Indian army took part in the Victory Day Parade.