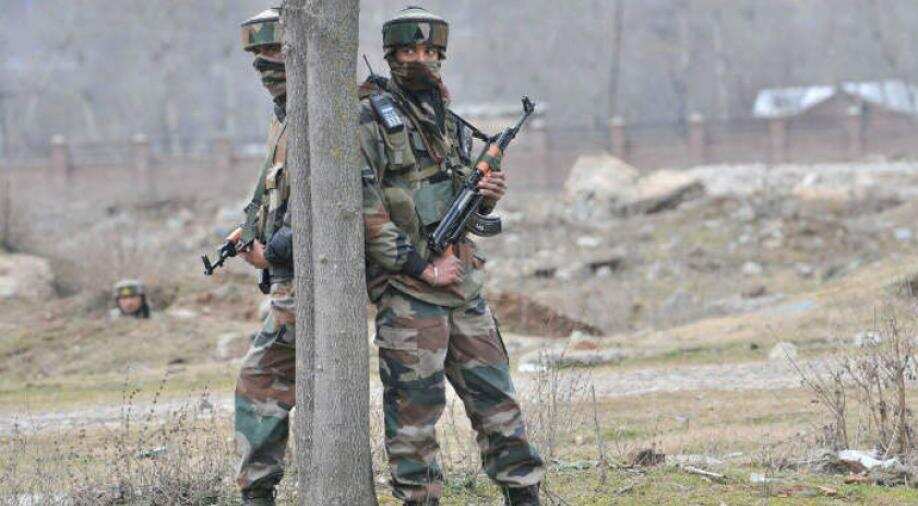 A high alert was sounded in the Jammu region after movement of suspected militants was detected along the International Border (I-B) in Jammu and Kashmir's Kathua district, a senior police officer said today.

The development comes ahead of Prime Minister Narendra Modi's visit to the state on May 19.

"We have sounded a high alert in the area since 12 am after the detection of suspected movement of a group of people near the I-B in Kathua district," the officer said.

Security installations along highways in Kathua, Samba, Jammu districts and security establishments have been put on alert, he said.

Movement of suspected militants was detected in Kathua district's Tarnah Allah area, which is close to the I-B, the officer said.

Three to four suspected militants are believed to be part of the group that has infiltrated from Pakistan into this side in Tarnah Allah in the Londi-Bobbiyan area, according to reports.

Police and security forces have set up check posts and launched search operations in the area.