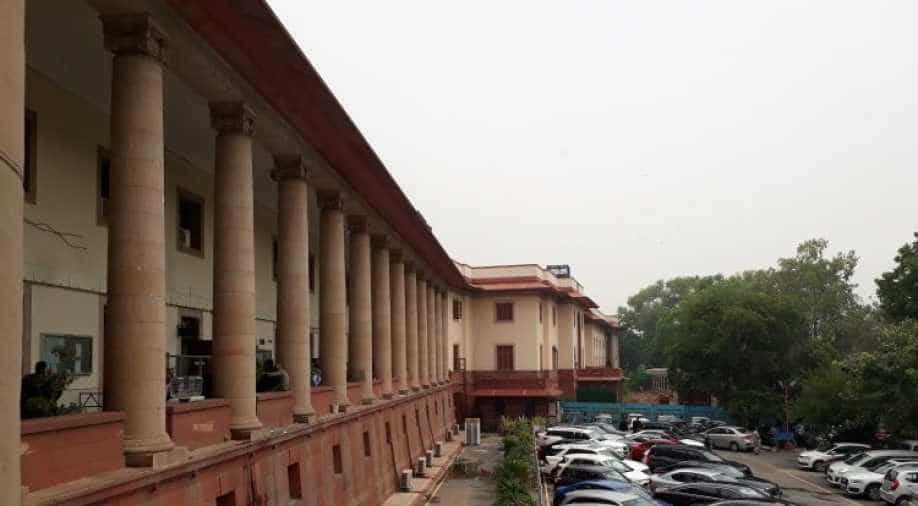 The plea, filed by Congress leader Tehseen Poonawala, says the states have failed in their duty to ensure law and order. Photograph:( Others )

The apex court will hear the petitions filed against Karni Sena leaders on January 29.

A couple of petitions were filed to seek contempt proceedings against Karni Sena leaders -- Lokendra Singh Kalvi, its National President Suraj Pal and a member Karam Singh -- for obstructing the release of the film and meddling with the and order.

The petitioners brought to the judicial notice the fact that Karni Sena's actions violated SC's order of staying the ban on the film's release.

The Supreme Court will also hear the contempt pleas against 4 states for no-show.