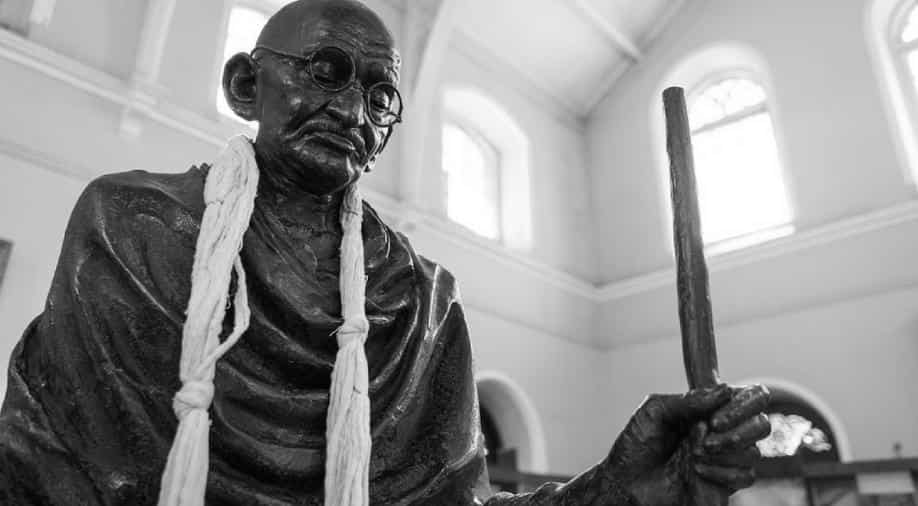 The Supreme Court on Wednesday dismissed a plea seeking a re-investigation into the assassination of Mahatma Gandhi.

A bench of Justices S A Bobde and L Nageswara Rao, which heard the matter, dismissed the petition filed by Mumbai-based Pankaj Phadnis from Abhinav Bharat.

The apex court, which reserved its verdict on March 6, had made it clear that it would not go by "sentiments" but rely on legal submissions to decide on the petition.

The apex court had said the plea seeking retrial of the case was based on academic research but that could not form the basis to reopen the matter which happened years ago.

The petitioner had questioned the 'three bullet theory' relied upon by various courts to hold the conviction of Nathuram Godse and Narayan Apte, who was hanged. He had contended that there was a need to examine whether there was a fourth bullet, which was fired by someone other than Godse.

Phadnis, a trustee of charitable trust Abhinav Bharat, had also sought the expunction of "adverse, unfounded" remarks made by the Kapur Commission in 1969 report against Vinayak Damodar Savarkar and the setting up of a commission to probe the conspiracy behind the incident.

Phadnis alleged that the Maratha community was "maligned" due to these adverse remarks, which should hence be removed. He said there should be a retrial of the case, which led to the conviction and execution of Godse and Apte on November 15, 1949.

The court, however, said it did not share his sentiments that Marathas have been maligned and observed,"Maratha people have survived in spite of all this. You are talking about two persons who happened to be from Maharashtra. They do not represent the state. The observation about two persons does not malign whole Marathis."

Phadnis claimed in his affidavit that the alleged conspirators were hanged even before the murder trial had attained legal finality from the top court.

Gandhi was shot dead at point-blank range in New Delhi on January 30, 1948, by Godse, a right-wing advocate of Hindu nationalism. The assassination case had led to the conviction and execution of Godse and Apte on November 15, 1949. Savarkar was given benefit of doubt due to lack of evidence.

Phadnis had challenged the decision of the Bombay High Court which on June 6, 2016, had dismissed his plea on two grounds — first, that the findings of fact have been recorded by the competent court and confirmed right up to the apex court second, that the Kapur Commission had submitted its report and made observations in 1969, while the present petition was filed 46 years later.