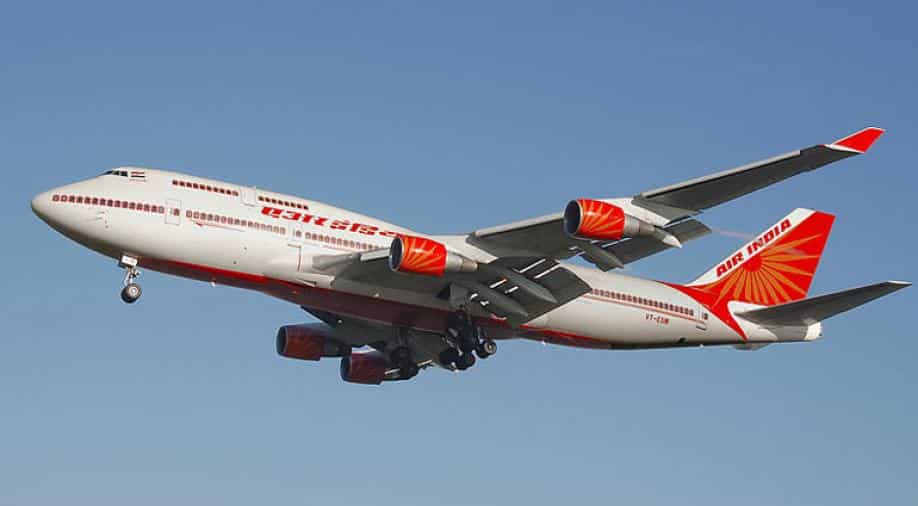 The exact cause of the technical issue is being ascertained

A Srinagar-bound Air India flight from Delhi returned shortly after taking off today morning due to a technical issue.

The exact cause of the technical issue is being ascertained, an Air India spokesperson shared.

#UPDATE An Air India Flight AI-825 Delhi to Srinagar returned to Delhi airport after developing a technical snag. The flight landed safely and had 180 passengers on board. https://t.co/NUNaV7BRST

Meanwhile, The Delhi High Court has asked the national civil aviation regulator, DGCA. to communicate the latest situation regarding air safety. The Directorate General of Civil Aviation has been asked by the Delhi High Court to share the latest with respect to the ongoing probe into recent aircraft accidents and recruitment of flight operations inspectors.

A bench headed by Acting Chief Justice Gita Mittal and Justice C Hari Shankar asked for the details after the Directorate General of Civil Aviation (DGCA) claimed that it has been following all precautions to ensure flight safety in the country. The matter will be heard again on August 2.

The court's response came after hearing a PIL that alleged private airlines of violating and circumventing mandatory provisions for air safety issued by the DGCA.

Petitioner Alok Kumar's plea also slammed the aviation watchdog for having has no mechanism in place to effectively and thoroughly check the non-compliance and blatant violation of the provisions.

Outrage in India as girl dies after brutal gang rape