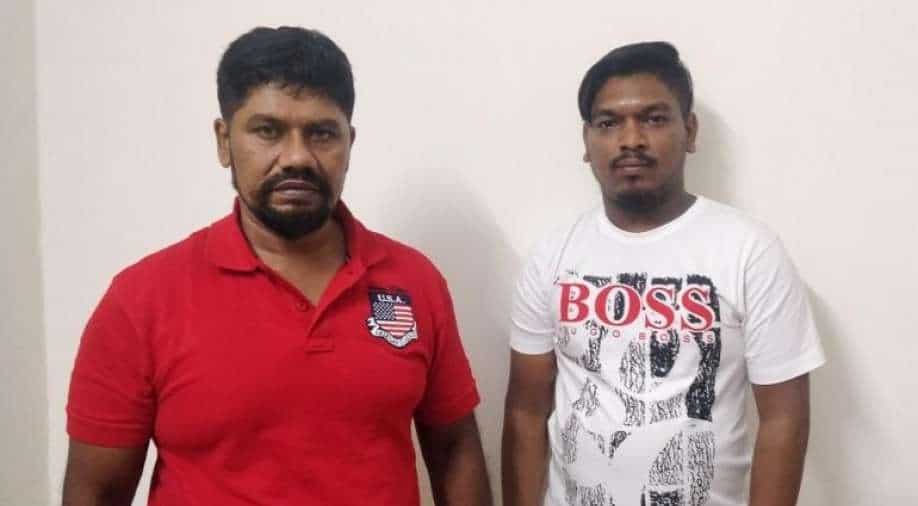 The case is regarding a drug-laden vessel 'Shenaya Duwa' that was intercepted by Indian Coast Guard in late November last year, off the Tuticorin or Thoothukudi Coast in Tamil Nadu

Two Sri Lankan Tamils who were the main conspirators in an Rs.100 cr (approx USD 13.6 million) International drugs smuggling case have been nabbed by Narcotics Control Bureau (NCB) officials in Chennai. It is learnt that the individuals were living in Chennai by concealing their real identity.

The case is regarding a drug-laden vessel “Shenaya Duwa’ that was intercepted by Indian Coast Guard in late November last year, off the Tuticorin or Thoothukudi Coast in Tamil Nadu. 99 packets of heroin, 20 boxes of synthetic drugs and five 9 mm pistols were unearthed from an unapproachable location on-board the vessel, besides a Thuraya satellite phone set.

Back then, the preliminary investigation had revealed that the drugs were transferred onto the Sri Lankan vessel ‘Shenaya Duwa’ on the high seas by a Pakistani dhow from Karachi and the contraband was meant to be sent to western countries and Australia.

Following the seizure of contraband the vessel’s six-member crew was also put behind bars, but the search for the main conspirators continued.

This led to arrest of the Sri Lankan nationals, MMM Nawas and Mohamed Afnas from Chennai. According to the NCB, Nawas and Afnas held important positions in the multinational Heroin syndicate, as they were controlling the mid-sea pick up and delivery of narcotic drugs from Pakistani and Iranian vessels.

It is said that both of them had fled the island nation when the Sri Lankan authorities closed in on them. It is also believed that there is an Interpol Red Corner Notice issued by Sri Lankan Government against Nawas.