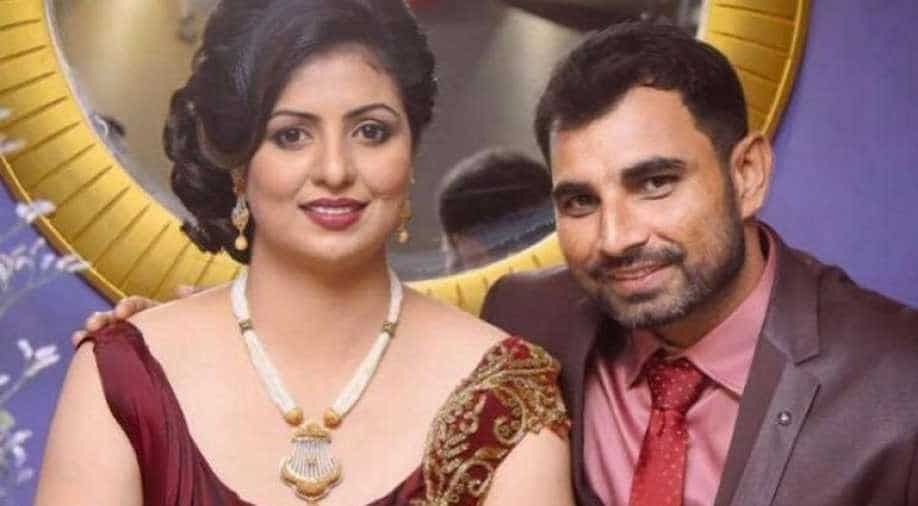 The Indian pacer is currently booked under various sections of the Indian Penal Code (IPC), on his wife's complaint. Photograph:( Zee News Network )

Mohammed Shami estranged wife Hasin Jahan, who failed to prove her husband's role in alleged match-fixing, has now knocked the doors of Delhi Daredevils CEO Hemant Dua, asking him to bar the pacer from playing in the upcoming Indian Premier League (IPL) edition.

"I kept my point in front of Hemant sir to not keep Shami in the IPL team until he resolves his family feud, Jahan told reporters after meeting Dua.

Shami was retained by DD during the IPL auctions held in January.

He is currently booked under various sections of the Indian Penal Code (IPC), on his wife's complaint.

Jahan also accused Shami of physical and mental abuse, and of having extra-marital affairs.

Hasin sought BCCI's help to solver her legal matter with her husband, but the board’s acting president C.K. Khanna refused to be drawn into their personal matter.