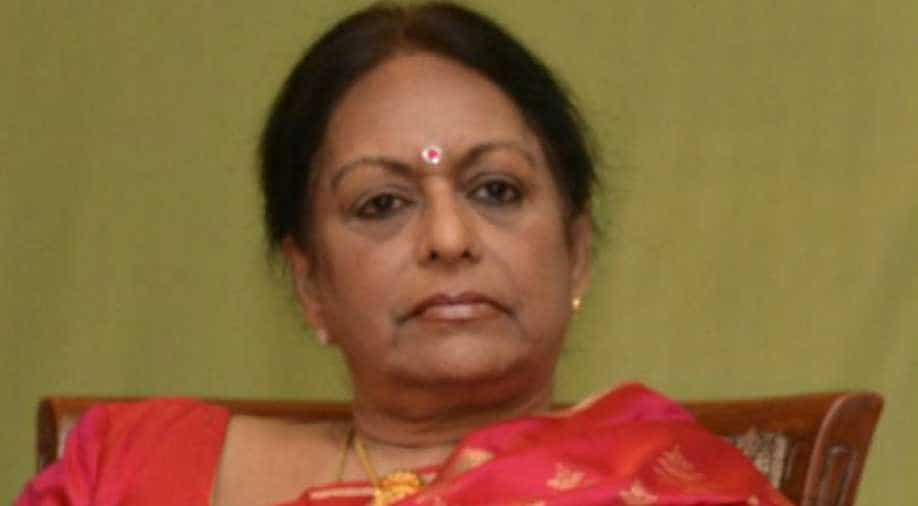 Besides Chidambaram, Anubhuti Printers and Publications Private Limited and Sudipta Sen have also been mentioned in the charge sheet.

The Central Bureau of Investigation (CBI) filed a charge sheet against former Union Minister P Chidambaram’s wife Nalini Chidambaram in connection to the Saradha chit fund scam in a Kolkata court on Friday.

The 50-page-long sixth supplementary charge sheet accuses Chidambaram of entering into a criminal conspiracy with Sudipta Sen, proprietor of Saradha Group of Companies.

The charge sheet mentions that Chidambaram received an amount of Rs.1.4 crores between 2010 and 2014 to manage probes by various agencies like SEBI, ROC against Sen.

She was the counsel for Saradha Group who received a fee of Rs.1.2 crores for appearing on behalf of a TV channel deal and the Company Law Board.

Besides Chidambaram, Anubhuti Printers and Publications Private Limited and Sudipta Sen have also been mentioned in the charge sheet.

The ED has summoned Chidambaram on several occasions to Kolkata for her involvement in the scam.

The scam is a multi-crore fraud, agencies say it would include around 2,000 crores. However, the ED and the CBI are yet to reach a conclusion on the exact amount of the fraud.