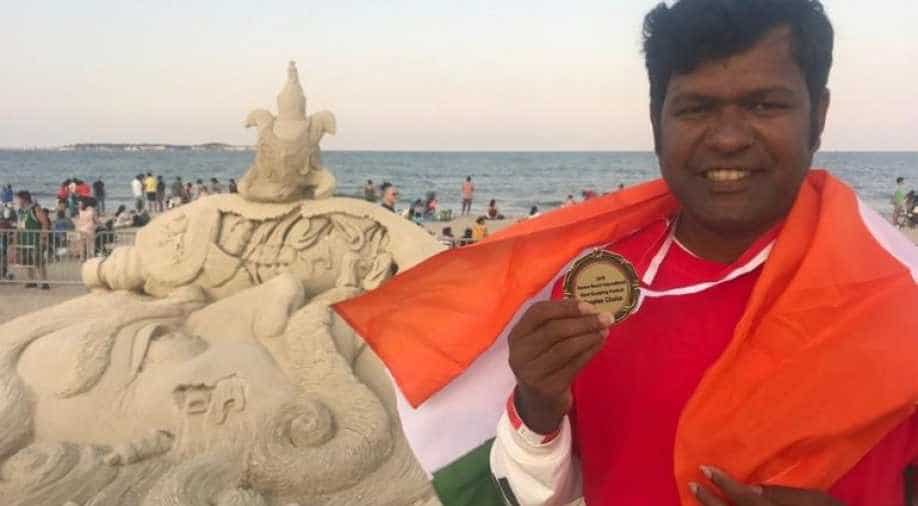 "Audience did not vote for me, they voted against plastic pollution", says Sudarsan Pattnaik, who got people's choice prize in Boston, International sand sculpting championship 2019 to WION.

Padma Shri awardee and renowned sand artist Sudarsan Pattnaik added another feather in his cap by bagging the award of People's choice prize in Boston. Pattnaik, the sole performer who represented India and Asia in the championship, in an interview to WION said, that the audience did not vote for him but voted against the ongoing effects of environmental deterioration and dangerous plastic pollution.

In his sculpture themed, 'Stop Plastic Pollution, Save Our Ocean’, Pattnaik emphasized on the importance of saving our climate and planet from Pollution and plastic.

The festival was started from July 26 and ended on July 28 2019. Including India, there were fifteen sculptors participated from around the World in this festival. Apart from Sudarsan, Belgium got sculptor's choice and Canada got the jury's choice Prize.

I have won the People's Choice Prize at USA for My SandArt on Plastic Pollution with message, "Save our Ocean " in #Boston International SandArt Championship/ Festival 2019. pic.twitter.com/JfF7kqXcxE

Describing his sculpture ,Pattnaik said it took him two and a half days to sculpt a turtle caught in a plastic bag and a fish with plastic trash such as slippers, bottles and glass inside its body, showing how plastic is so dangerous for ocean and aquatic animals and how humans are also getting impacted by polluted waterways as they consume food from the sea and rivers. 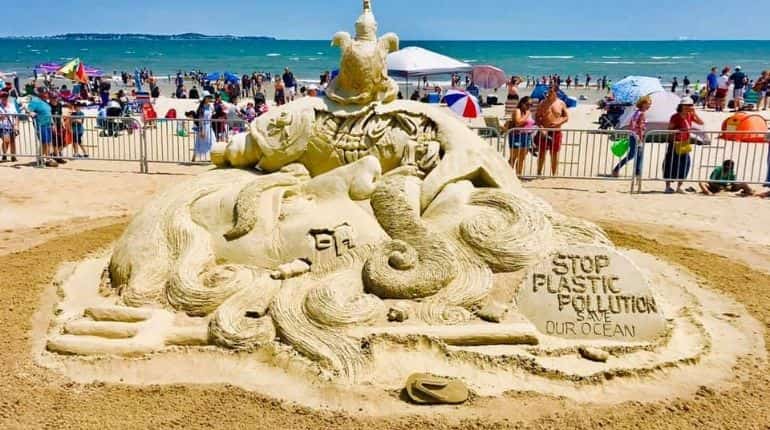 Receiving a huge positive response from all around the world through his sand art, he said that 'I was mesmerized by the response that I got from the people there who came to see my sand art from such distances, and so his award is for all the people who voted me in a foreign country".

When asked about why he chose environment theme on the competition, Pattnaik said, " I have been trying making my sculpture on environment theme because I want people to understand that we all should start thinking about our environment from a very young age, as my sand art would go one day but the message would remain eternal."

Hosted by non-profit organisation Revere Beach Partnership, the festival, now in its 16th year, ran from July 26-28 and was attended by close to a million people. On receiving congratulatory messages from around the world, Pattnaik also a Guinness Book of World record holder said that "At the end, I was very happy in holding the award with my Indian flag ".