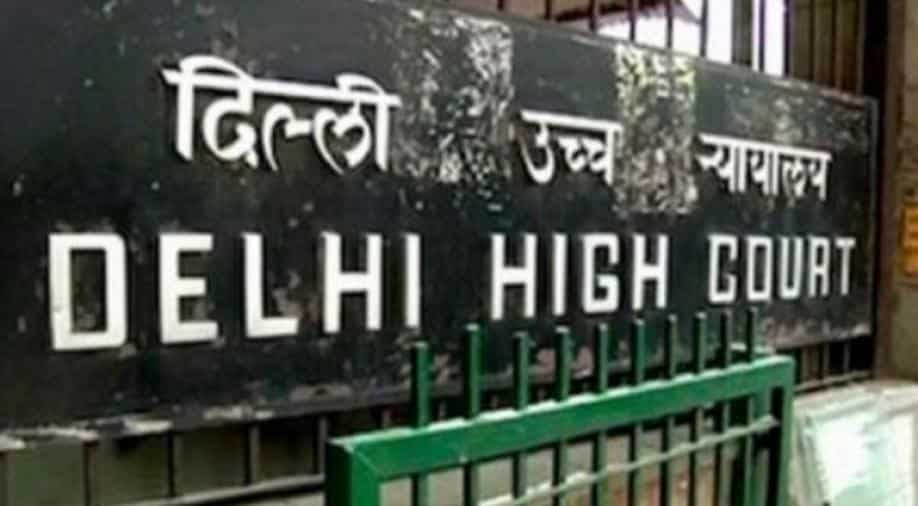 Muralidhar, was transferred from the  Delhi High Court, greeted by Loss to delhi is Punjab gains hoardings.

Justice Muralidhar took oath as the Judge of Punjab and Haryana High Court. He was sworn in by Chief Justice of the High Court Ravi Shanker Jha in the presence of jurists and lawyers.

Muralidhar, was transferred from the Delhi High Court, was greeted with flowers by the lawyers in the Court auditorium during the oath-taking ceremony.

"The roads leading to the High Court complex were flooded with welcome signs, a warm gesture to welcome a Judge," said a senior lawyer. "Delhi`s loss is Punjab`s gain," a hoarding stated.

Giving a farewell speech on Thursday in the Delhi High Court where he addressed the lawyers, Justice Murlidhar talked about the incidents and communication on his transfer to another court.

Murlidhar quoted that "he was informed about his transfer on February 17 and had no problem with it. He also said that he has received a message from CJI, SA Bobde, about the decision taken by the collegium for my transfers.

Accepting the transfer order the Judge said that he was not having any objection to go to the preferred Court.

Ministry of Law and Justice on February 26 informed the transfer of S Murlidhar from the Delhi High Court to the Punjab and Haryana High Court.

Earlier, Justice Muralidhar had slammed the Delhi police over the lack of action in Delhi violence incidents.

He had said that another 1984 situation cannot be allowed to happen in the city under its watch.