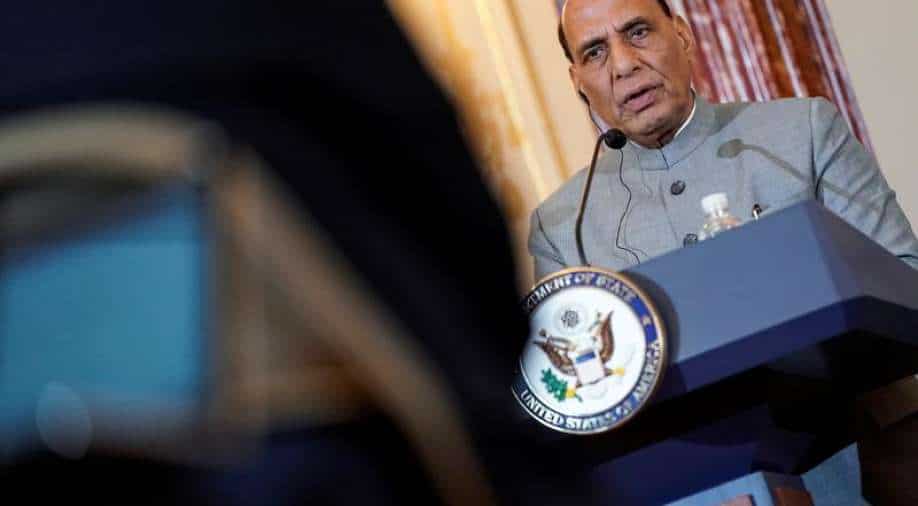 The defence requirement was handed over during Defence Minister Rajnath Singh's visit to Moscow in June.

Russia has fulfilled requirements related to India's defence equipment list handed over in the month of June. Sources confirming the development said that the requirement included light guns, projectiles, and bombs.

While the status of shipment is not known yet, the delivery was expected by March 2021.

The defence requirement was handed over during Defence Minister Rajnath Singh's visit to Moscow in June. Singh had gone to Russia to participate in the Victory Day parade, celebrating the victory of the Soviet Union and the surrender of Nazi Germany.

The visit of India's defence minister came in the backdrop of the Galwan valley incident along the Line of Actual Control (LAC) in eastern Ladakh on June 15.

In the incident, India lost 20 soldiers.

Nothing is known yet on MiG 21 to be procured from Russia. In July, New Delhi had approved the proposal for procurement of 21 MiG-29 and 12 Su-30 MKI aircraft - along with upgradation of existing 59 MiG-29 aircraft.

One of the key elements of India Russia ties has always been defence. BrahMos missile system as well as the licensed production SU-30 aircraft and T-90 tanks are examples of India Russia flagship cooperation.

An agreement on the cooperation in the production of spare parts for Russian/Soviet military equipment was signed during the 20th Annual India Russia Bilateral Summit in Vladivostok in September 2019.