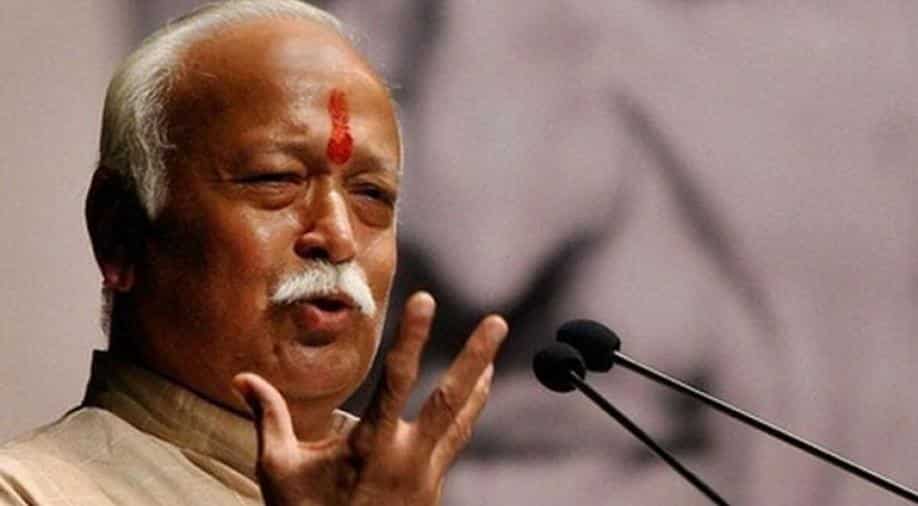 A three-day meeting of the Sangh's Akhil Bharatiya Karyakari Mandal began at Bhayander near here Wednesday. It was inaugurated by RSS chief Mohan Bhagwat.

The RSS is mulling training its cadres on rescue and rehabilitation operations after natural calamities, a senior functionary of the organisation said here Wednesday.

A three-day meeting of the Sangh's Akhil Bharatiya Karyakari Mandal began at Bhayander near here Wednesday. It was inaugurated by RSS chief Mohan Bhagwat.

Speaking to the media, the Sangh's joint general secretary Manmohan Vaidya said several issues of national importance would be discussed during the meeting.

"RSS volunteers work with dedication during natural calamities, but they are not trained for it. In this meeting, there will be a discussion on how to train them to tackle the calamities," he said.

There will also be a discussion on water conservation and environment protection initiatives to be taken up by volunteers, he said.

"Sangh has also undertaken an important work in the form of an activity called 'Kutumb Prabodhan'. Families are getting scattered or broken up nowadays. The Sangh is concerned about how to keep families together," Vaidya said.

The Rashtriya Swayamsevak Sangh (RSS) is also working for preservation of Indian breeds of cow, development of cow-oriented farming and healthcare based on cow products, Vaidya said.