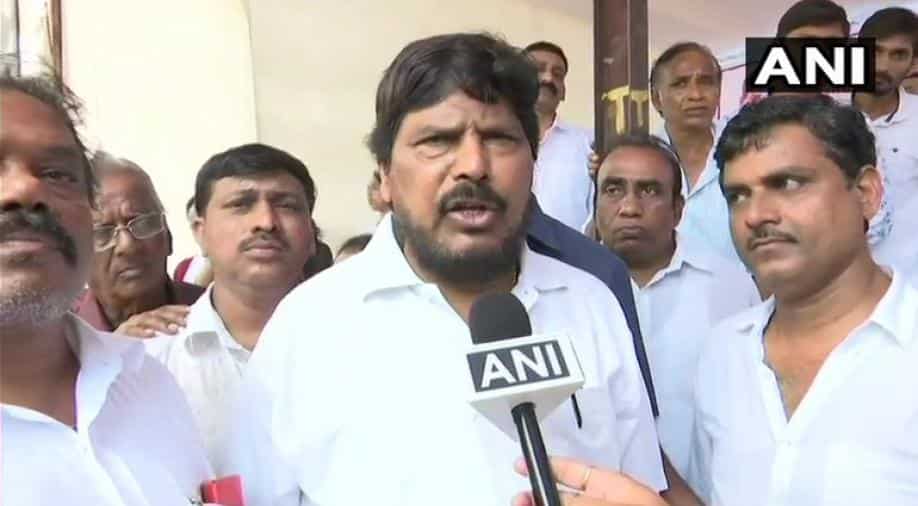 Union minister of state for Social Justice and Empowerment in a statement on Friday said that he would soon meet Maharashtra Chief Minister Devendra Fadnavis and Railway Minister Piyush Goyal to submit this demand.

"Dr Babasaheb Ambedkar had spent a lot of time in Mumbai and led several social movements conceptualised by him. It will be appropriate to name Mumbai Central station after him," Athawale reportedly said.

"Dalits welcomed the renaming of Mumbai International Airport and Victoria Terminus after Chhatrapati Shivaji Maharaj. We would also be happy if Babasaheb's name is given to Mumbai Central railway station," Athawale said.

The decision to change the name of Elphinstone Road station was approved by the Maharashtra Assembly on December 16, 2016.