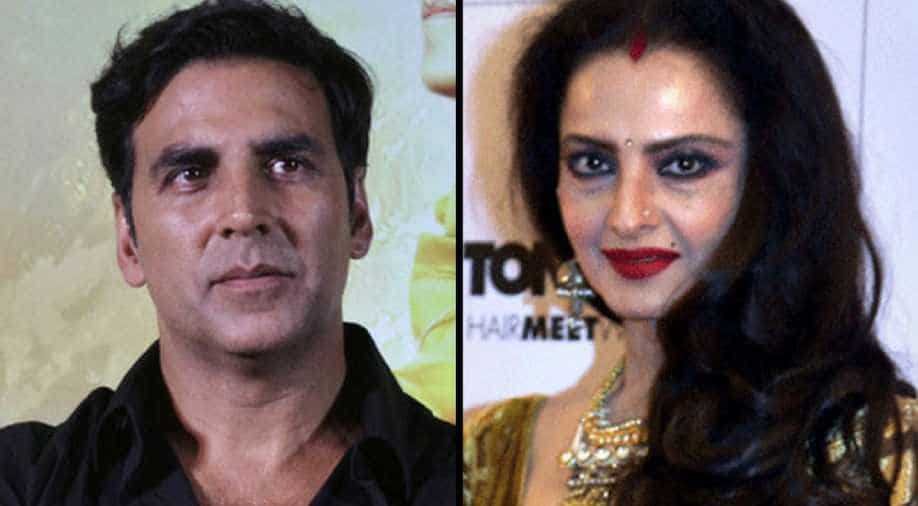 As Rekha's term in Rajya Sabha comes to an end, the race has begun among Bollywood's celebrities to replace her in India's upper House of Parliament.

Rekh's stint is set to end soon as she has almost completed her six-year term in the Rajya Sabha.

The seat is reportedly been allotted to a celebrity from art, culture and social work background.

This time, in the race for a seat in the Rajya Sabha, superstar Akshay Kumar's name is has come up, sources say, along with Gajendra Chauhan, a famous television and film actor and ex-FTII chairman.

Gajendra Chauhan, former Film and Television Institute of India(FTII) chairman's stint was highly controversial as FTII students had protested against Chauhan’s appointment and even boycotted his classes for several days. Later, Anupam Kher was appointed as the new chairman of FTII, Pune.

Rekha was nominated to the Rajya Sabha by the former president Pranab Mukherjee in 2012.