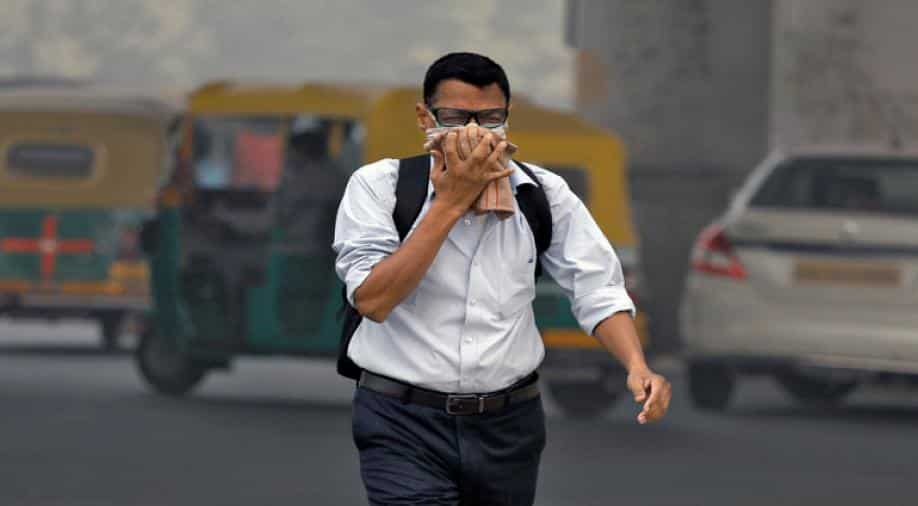 The study, funded by a South Korean cosmetics company, tested the effect of dust and fuel particles on human scalp cells.

While the effects of pollution on our lungs and overall health have been well established, little is known if the changes in our skin and hair could be blamed on the polluted air.

This week, a team of researchers were finally able to establish a link between the increased presence of particle matter and pollutants in the air and loss of hair.

The study, funded by a South Korean cosmetics company, tested the effect of dust and fuel particles on human scalp. It was found that pollution adversely affects hair-making proteins. The study is believed to be the first to find a link between airborne pollutants and loss of hair.

The findings were presented at the 28th European Academy of Dermatology and Venereology Congress in Madrid.

Earlier this year, a report on the state of global air quality stated that more than 1.2 million people in India died due to air pollution in 2017.

The report further added that long-term exposure to pollution - both outdoor and indoor - is tied to triggering a host of non-communicable diseases like stroke, diabetes, heart attack, lung cancer, and chronic lung disease.

The report was released by US-based organisation Health Effects Institute (HEI) in April this year and highlighted air pollution as the third biggest cause of death among all health risks in India.