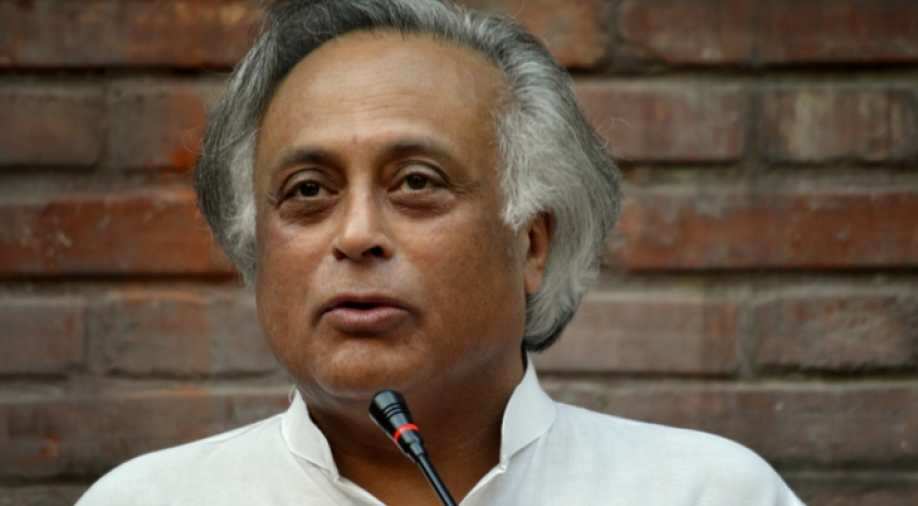 He said the government was not talking about` Made in India` now and the agreement will encourage `Made in China`.

The Congress on Friday opposed India signing the Regional Comprehensive Economic Partnership (RCEP) agreement, saying it will be the "third big jolt" to the Indian economy after demonetization and GST and will result in liberalising Chinese imports to the Indian market.

Addressing a press conference here, Congress leader Jairam Ramesh said that there was a possibility of India signing the RCEP agreement.

"After demonetisation and GST, it will be the third big jolt to our economy when the Prime Minister goes to Bangkok the next month and expresses India`s agreement to Regional Comprehensive Economic Partnership," he said.

He said the government was not talking about` Made in India` now and the agreement will encourage `Made in China`.

Ramesh said that the balance of trade was heavily in favour of China.

He said that managing director of Amul has written a letter to Union Commerce Minister Piyush Goyal in which he has expressed concern and said that Indian dairy cooperative will be ruined if India proceeds with RCEP.

"Managing Director of Amul has written to Minister Piyush Goyal stating that India should not do RCEP, else dairy cooperative would be ruined. The milk will be imported from New Zealand, sugar from Australia, dairy products would be imported and it will also ruin our agriculture," he said.

"India will accept the free flow of data under RCEP. The national interest particularly the national security has been removed from the draft RCEP," he added.

Ramesh alleged that the government was keen to sign the agreement due to "mismanagement of the economy".