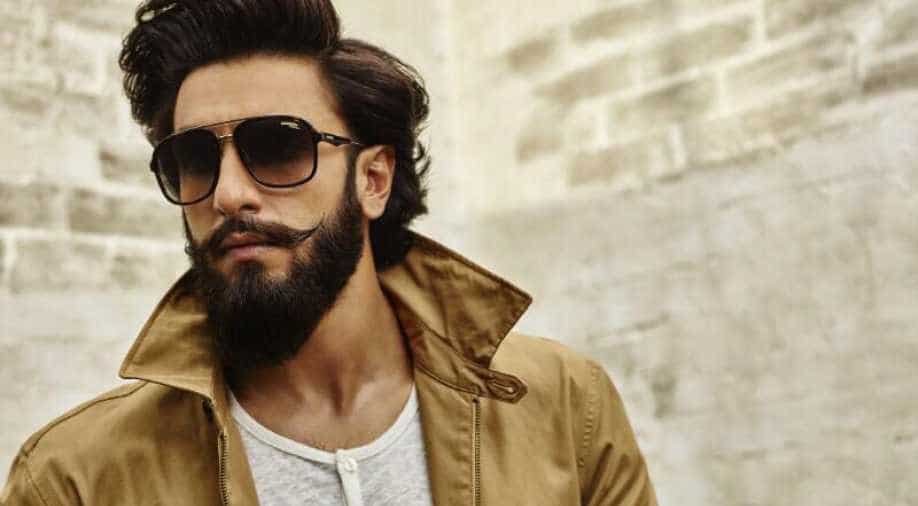 Ranveer will essay the role of Kapil Dev in his upcoming film '83', one of the most successful Indian cricket captain of all times Photograph:( DNA )

The film will be based on India's first cricket World Cup victory in 1983.

As reported by Deccan Chronicle, the movie will be produced by Vishnu Vardhan Induri, founder and managing director of the Celebrity Cricket League. Speaking to them, Induri said, "Yes, I am trying to make this film since the last three-and-a-half years and I have now got a combination of Ranveer Singh and Kabir Khan."

As per the report, Arjun Kapoor was initially considered for the part.

The year 1983 was momentous for India as it lifted the first World Cup after India beat West Indies.

Speaking to Mumbai Mirror, Kabir Khan said, “I had no idea then that from that day on cricket in India would change forever. As a filmmaker, the journey to that win, filled with the raw energy and sheer passion of a young Indian team, is probably one of the most exciting stories I have worked on.”

The movie is expected to be released early next year.