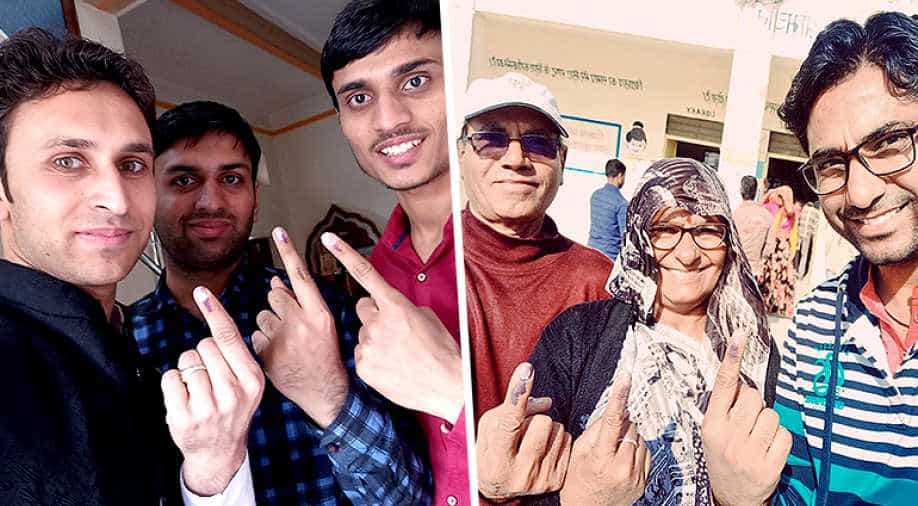 Selfies of people proudly showing off inked fingers flooded social media as Rajasthan went to polls Friday in 199 out of the 200 Assembly constituencies.

"Having voted is also a source of pride in the democracy. Therefore, I put a status (on social media about having voted) as soon as I came out of the polling station," a voter Girish Sharma said.

"Have chosen my future, you too show up," read the status of Deepesh Goyal, who voted in Ajmer.

"Yes we are flaunting this mark of using our democratic right and we are happy after voting," they said.

Engineering student Avi Srivatava only posted a picture of his finger and said the focus was on the ink mark and it was a sign that he had voted.