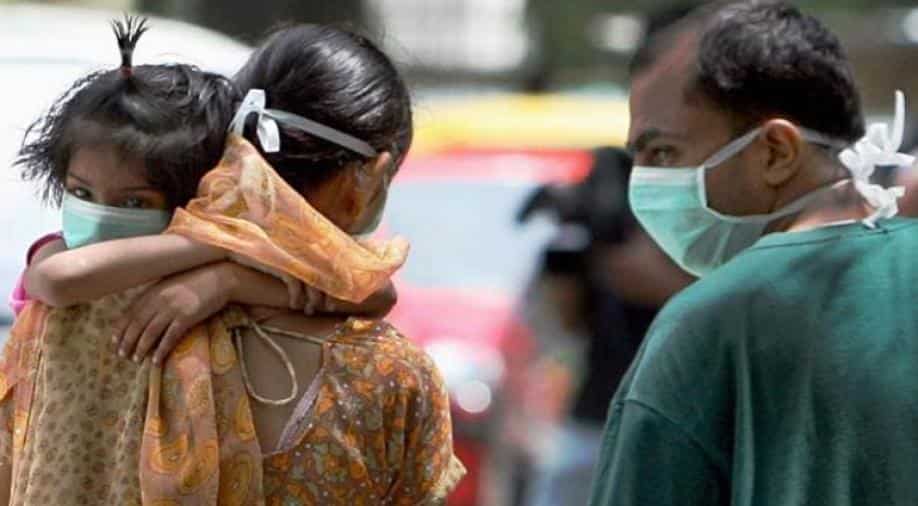 The deadly swine flu virus seems to be spreading its wings again. The Rajasthan government, Wednesday, issued a swine flu alert as the virus claimed 12 lives this year.

Two people in Jaipur died of swine flu on Tuesday.

As many as 19 people were tested positive for swine flu on Tuesday after which the Vasundhara Raje regime issued another health alert across Rajasthan.

The state health department has issued strict instructions, urging locals to get a thorough screening.

The Rajasthan government sounded a swine flu alert on January 3, 2018.

According to a PTI report, close to 400 people were diagnosed with the virus in December 2017.

“We are ensuring that swine flu symptoms are diagnosed early on and treatment is given,” State Health Minister Kalicharan Saraf said.