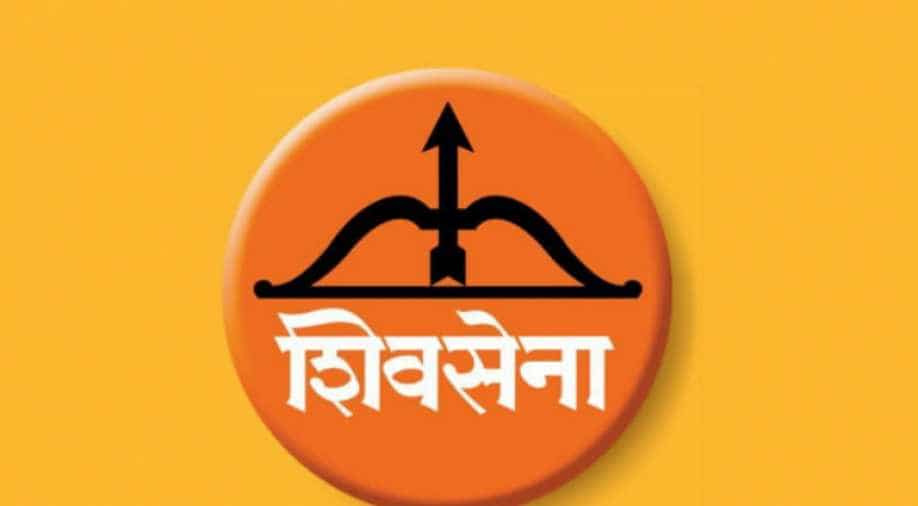 The remarks by the Uddhav Thackeray-led party came two days after it sealed a pre-poll alliance with the BJP after years of bickering and criticism of its policies and leaders.

Congress chief Rahul Gandhi's "development book" has improved much since 2014 and he and his sister Priyanka Gandhi Vadra's support, but they cannot be compared with Prime Minister Narendra Modi's leadership, the Shiv Sena said on Wednesday.

The remarks by the Uddhav Thackeray-led party came two days after it sealed a pre-poll alliance with the BJP after years of bickering and criticism of its policies and leaders.

Responding to opposition criticism of the seat-sharing pact, the Sena, in an editorial in party mouthpiece 'Saamana', said questions on tie-up are less in the minds of people but much more among political opponents as these "insects" will be crushed due to the alliance.

Referring to Modi's stewardship, it said, "Rahul Gandhi's book of development has improved much since 2014 and he has Priyanka's help. However, they can't be compared with Modi's leadership."

Asserting that the party is not helpless for power, the editorial said there are several questions - like why did it ally with the BJP despite differences in 2014, will the Ram Temple be constructed, will there be Sena's chief minister - and their answers are "positive".

Instead of replying to questions on the alliance, it is better that the "arrangement" made for the benefit of Maharashtra is taken ahead, it said.

The Marathi daily said BJP president Amit Shah himself came to Sena chief Uddhav Thackeray's suburban residence 'Matoshree'. Thackeray told him what he had to and it was finally decided to give the alliance another chance.

Maintaining that there was no enmity between the Sena and the BJP, it said if (Bihar chief minister and JD-U head) Nitish Kumar could join the NDA despite differences of opinion with Modi and if the Congress could forge a "mahagathbandhan" (grand alliance), then the Sena has always been a part of the BJP-led coalition.

The Sena said there was resentment in 2014 against the Congress and its allies and there was a "wave" in favour of Modi.

However, in 2019, the wave has receded and elections have to be fought not on the back of the "wave", but on ideology, development works and future, it added.