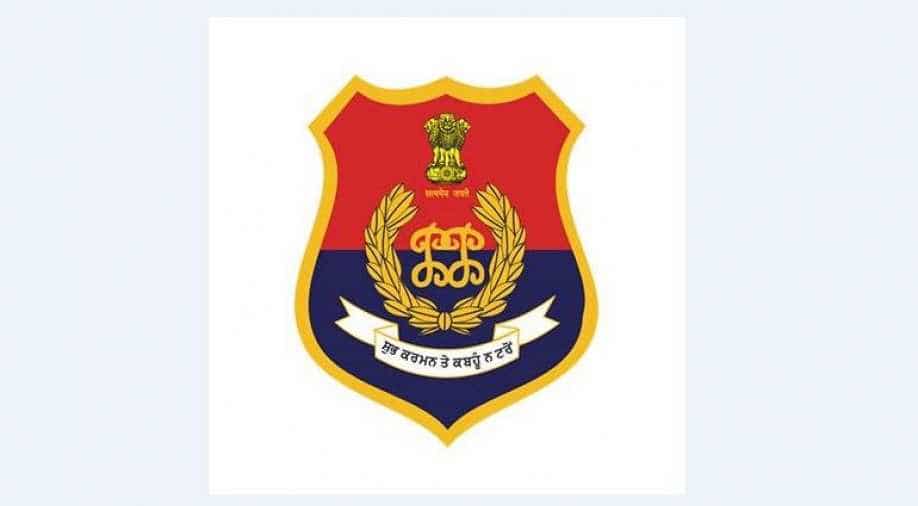 Punjab Police has arrested two men who were armed and operationalised by foreign-based Khalistani handlers to carry out targeted killings in the state, an official said.

The accused were here to carry out killings as part of a nefarious design to radicalise and use youths to create a communal divide to further their separatist Khalistani agenda, a state police spokesperson said Thursday.

"The motorcycle-borne men, identified as Sandeep Singh and Amar Singh, have alleged links with the terror modules busted in connection with the spate of targeted killings in the state earlier," the spokesperson said in a release.

He claimed that they were in touch with Australia-based Gurjant Singh, who has been charged by the NIA in the October 2017 murder case of Ravinder Gosain of the RSS in Ludhiana.

The highly radicalised accused were nabbed Thursday from the Faridkot-Kotkapura national highway after their motorcycle collided with a Mahindra Scorpio vehicle. They were found to be carrying arms, the police said.

"The search of the accused led to the recovery of two pistols (.30 bore) and 40 live rounds, which they revealed to have been provided by foreign-based Khalistani handlers," the spokesperson said.

On questioning, the men disclosed that they had been in touch with the handlers through social media and were assigned the task of carrying out killings.

"They further told the police that they were in regular touch with Gurjant Singh, who had come to notice first for his radicalisation activities over Facebook," he said.

According to the police spokesperson, the members of the terror module that was busted by them on May 29 last year, had formed a subgroup called 'Khalistan Zindabad', which was linked to the radical website 'International Sikh Federation', founded by Gurjant.

Gurjant was also subsequently found to be involved in financing the KLF/ISYF terrorist module that carried out eight incidents of targeted attacks/killings in Punjab between January 2016 and October 2017.

The link of these two arrested youth with other possible module members and Khalistani operatives is being investigated, said the spokesperson.