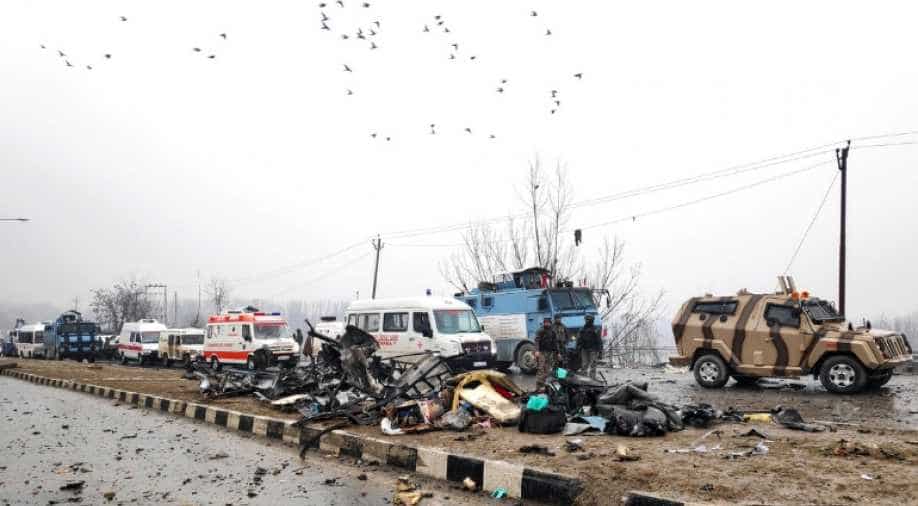 Underlining that the perpetrators behind the attack should be brought to justice, the BNC urged the Indian government to cut all diplomatic ties with Pakistan

The Balochistan National Congress (BNC), a US-based Baloch body, strongly condemned the Pulwama terror attack, carried out by Pakistan-based Jaish-e-Mohammed (JeM) outfit, in which around 40 CRPF personnel lost their lives.

Underlining that the perpetrators behind the attack should be brought to justice, the BNC urged the Indian government to cut all diplomatic ties with Pakistan, recall the Indian ambassador from Islamabad and send back Pakistan’s ambassador from New Delhi immediately without any further delay.

“The perpetrators must be brought to justice. There should be no doubt that Pakistan was behind the attack”, BNC President Wahid Baloch said in a statement.

The BNC suggested that the Prime Minister Narendra Modi-led BJP government should declare war against Pakistan, as Islamabad declared proxy war against New Delhi by carrying out terror activities.

"It is time to pay Pakistan back for their crimes against humanity and killing of innocent people," Baloch said.

Furthermore, the BNC asked the Indian government to help exiled Baloch leader Khan Kalat to set up the Government of Balochistan (GoB) in exile in India and help him to file a case against Pakistan’s "illegal occupation" of Balochistan in the International Court of Justice (ICJ) in The Hague.