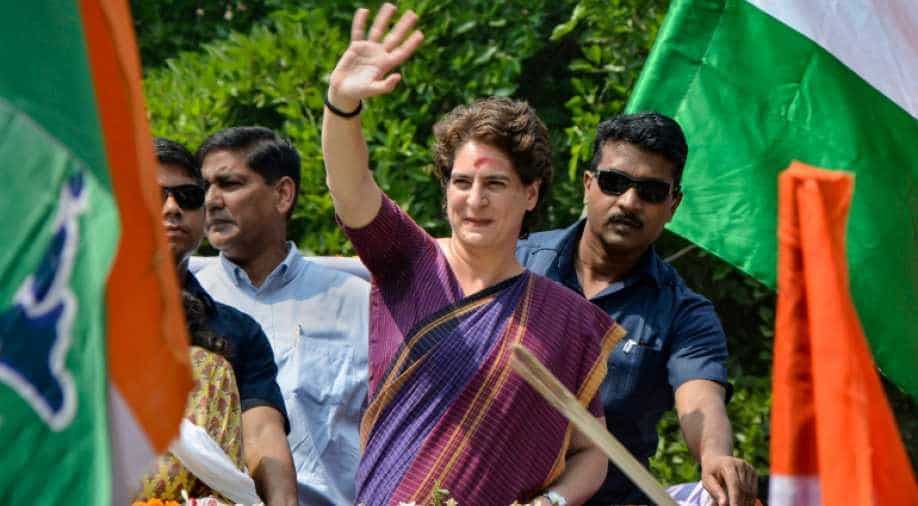 She expressed great concern over the surge in cases of violence against females in Uttar Pradesh.

The rally of the Congress party which was scheduled to be held on November 30 has been postponed to December 14 in view of the ongoing winter session of the Parliament.

The 'Bharat Bachao' rally will be the culmination of district-level and state-level protests by the party against Prime Minister Narendra Modi-led BJP government at the Centre.

Speaking about the rally, Congress general secretary KC Venugopal had said, "It will be a massive rally to highlight anti-people policies of the central government and people-oriented issues."

"We have decided to hold the rally at Ramlila Maidan in Delhi. It has been decided to name it as 'Bharat Bachao Rally' because the people are suffering," he had said.